Your Guide to Joliet

The city of Joliet is located in both Will and Kendall County, Illinois and is a suburb southwest of Chicago. It is the fourth largest city in the state and home to over 150,000 residents. Joliet was once known as an industrial city; today the community reinvented itself as a tourist destination with many entertainment opportunities to experience.  Some of the major attractions include two major casinos, performance theatre, NASCAR racing track, NHRA dragstrip, a huge water park, and a professional minor league baseball team.

In addition to the thriving attractions, Joliet is a great place to live. The Joliet real estate market offers a nice mix of new housing developments and historical architectural properties. It’s a great place to raise a family with great schools, libraries, and a wonderful park district that provides a variety of activities all year round. Joliet is less than an hour from downtown Chicago by car or commuter rail.

Joliet is located approximately 45 miles southwest of Chicago’s Loop. Travelling to or out of the Joliet area is simple with easy access to major highways like I-80, I-55 and I-355, Route 52, Route 53 and Route 59, as well as the convenience of commuter transportation from Metra Rail and Amtrak service.

Founded in 1901, Joliet Junior College is America’s oldest public junior college. The famous Joliet Prison located near downtown Joliet was featured in the FOX television show Prison Break popular and in the 1980 movie, The Blues Brothers. In 1940, Dairy Queen opened its first store in Joliet. The popular card game “UNO” created in Joliet.

Find Homes for Sale in Joliet

Let us help you find the perfect new home for you in Joliet. We make it easy to learn everything you need to know about living in this community: local schools, nightlife, transportation, and current homes for sale in Joliet.

A quick view of the most influential metrics in Joliet.

View our selection of available properties in the Joliet area.

Get to know Joliet better with our featured images and videos. 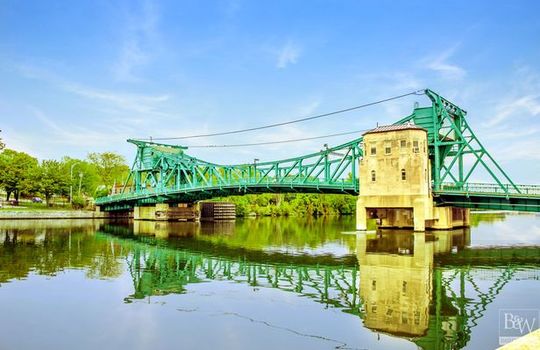 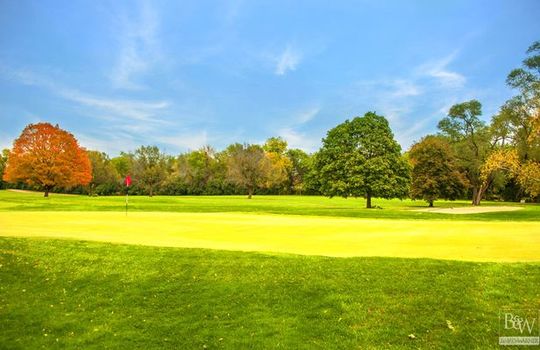 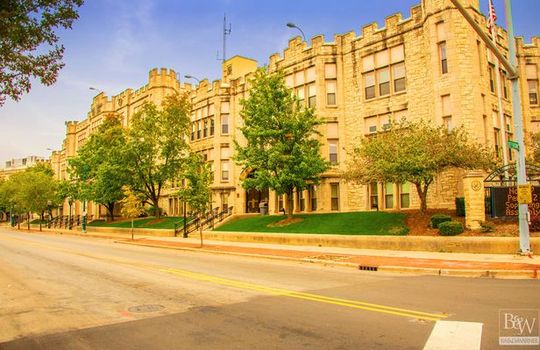 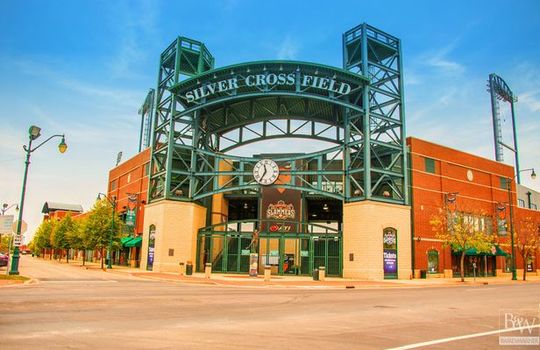 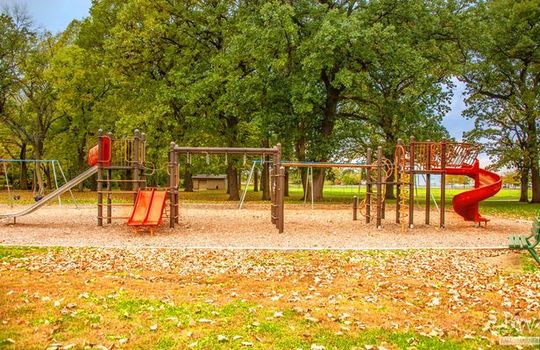 Check out the latest demographic information available for Joliet.

Learn more about schools near Joliet complete with ratings and contact information.

The Best in Joliet

Browse through the top rated businesses in the most popular categories Joliet has to offer.