Rolling Meadows homes originally brought people to this northwestern community. And today, the suburb continues to grow, as more entertainment, bars, restaurants, and recreation have followed.

Residents and families love the area’s excellent schools- which drive up property values. And area colleges and universities provide higher education and bring many students to the area.

Rolling Meadows shopping makes it easy for holiday shopping or summer trips to the nearby Woodfield Mall or other area shopping centers. Included in these areas are fine dining and restaurants local to the area.

Whether you are looking to catch the latest movies, go bowling, or enjoy live horse racing, Rolling Meadows entertainment makes weekends fun and busy for people of all ages. Bars and pubs also add plenty of fun and excitement. Click here for more

The first landowners in the area was Orrin Ford in 1836. Originally called Plum Grove, Ford owned 160 acres of tranquil forests and rolling terrain. Many families came here to settle after leaving Vermont and eventually built a dam across Salt Creek.

In 1850, area settlers formed the Palatine Township as German immigrants began to settle in the area. By 1862, residents built Salem Evangelical Church and cemetery which still stand at the corner of Kirchoff and Plum Grove Roads until 1998.

H.D. Curly Brown purchased 1,000 acres of land in 1927 to build a golf course and racetrack. This golf land was sold in the 1950’s to Kimball Hill for residential home production. Hill named the area Rolling Meadows when the first family moved into the newly developed residential homes. Hill went on to establish a school, Homeowner’s Association, Clearbrook Home for Mentally Handicapped, and neighborhood parks.

Rolling Meadows was officially incorporated in 1955 and annexed local lands to development more homes. The town grew a lot in the 1950’s and 1960’s as a business district formed. Crawford’s Department Storeopened in the 1950’s and became the largest department store in the northwest suburbs of Chicago.

Industrial park was created in 1958 employing locals, and Western Electric employed nearly 1,500 local workers in the 1960’s. In the 70’s, many apartment building were created to help provide affordable housing in the area for single residents and small families.

A great option for people buying their first home includes Rolling Meadows Condos which are priced anywhere from $40,000 to $260,000. Condos are typically found in newer brick mid-rise buildings. Many include heated parking, elevators, one to two bedrooms, spacious higher ceilings, and beautiful remodeled kitchens.

Rolling Meadows Townhouses range in price from $100,000 to $340,000 and offer more spacious homes than condos and are perfect for growing families. Many have open loft style layouts and include private parking, small yards, basements, and two to three large bedrooms.

Rolling Meadows Parking is plentiful and always free. Parking is prohibited on streets from 2am til 6am with exceptions made for temporary overnight guests by calling (847) 255-2416. Other requests to park overnight have to be made by writing to the police sergeant.

Rolling Meadows nightlife includes many bars and pubs with a relaxing and fun atmosphere. Many have full dinner menus, live music, and friendly service. Many offer carry out services for their food menu.

Lamplighter Inn Tavern (60 N Bothwell Street, Palatine, IL 60067 847-991-2420) is one of the areas funnest bars and taverns. The Lamplighter has a menu of delicious food, live music, open mic on Wednesdays, and an open blues jam every month. Daily specials make this Palatine hangout affordable.

Rolling Meadows Shopping includes a variety of local shopping centers including Meijer Department Store. But the best place for a day of shopping is at nearby Woodfield Shopping Mall. Woodfield is one of the biggest west suburban malls and has plenty of dining, fashion

One great source of Entertainment in Rolling Meadows can be found at the Rolling Meadow Lanes. This bowling alley is great for beginners and experienced bowler looking to join leagues and bowl every week. Also, stop by Gio’s Pizza or their grill for lunch or dinner after bowling.

Rolling Meadows restaurants include many flavors and cuisines from Japanese, American, Barbeque, Chinese, Italian, and many more. Whether looking for fast food or a fine dining experience, Rolling Meadows has a restaurant for everyone.

Sakura Restaurant (4011 Algonquin Road, Rolling Meadows, IL 60008 847-397-2166) is family owned and operated and includes a lunch and dinner menu. Although Sakura is closed on Sundays, people love their affordable and always fresh sushi. Their menu includes lots of sushi entrees, appetizers, rice soup, and many more.

For delicious breakfast and lunch, Egg’lectic Cafe (2905 Algonquin Road, Rolling Meadows, IL 60008 847-577-5552) is one of the favorite spots for pancakes, hash browns, and eggs. With plenty of parking in their private lot, Egglectic is the perfect place for brunch and their menu is large and includes all types of food.

Russell’s Barbecue (2885 Algonquin Road, Rolling Meadows, IL 60008 847-259-5710) is perfect for anyone craving good barbecue food at a good family restaurant. Russell’s has been a part of Rolling Meadows since 1930 and includes a menu of delicious favorites including ribs, corn on the cob, baked beans, sweet potato fries, pulled chicken, and Eli’s cheesecake.

Rolling Meadows Park District is responsible for maintaining parks and playgrounds throughout the suburb and residential communities. The park district also runs the Rolling Meadows Ice Arena and organizes athletic programs for both children and adults.

Another great place for entertainment is at Arlington Park Racetrack. The park hosts many events, regular horse races, free parking, and an outdoor cafe. The park also permits non-alcoholic beverages and coolers to be brought inside and to certain seating areas.

Rolling Meadows Annual Corn Fest is the local festival thrown every year since 1955 when it began as a back-yard cook-off between neighbors. Food is the main attraction and some options include watermelon, hot dogs, hamburgers, and fresh boiled corn on the cob. The fest is sponsored by the Community Church of Rolling Meadows.

A quick view of the most influential metrics in Rolling Meadows.

View our selection of available properties in the Rolling Meadows area.

Get to know Rolling Meadows better with our featured images and videos. 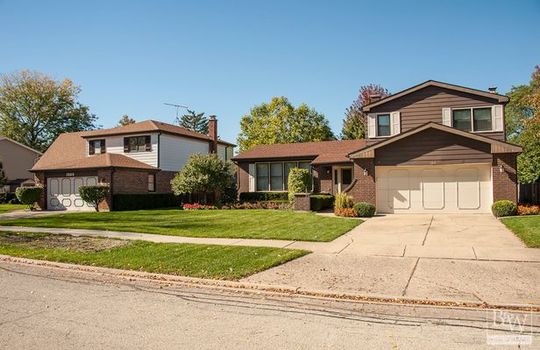 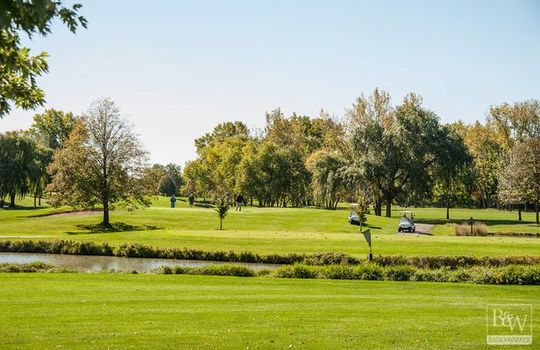 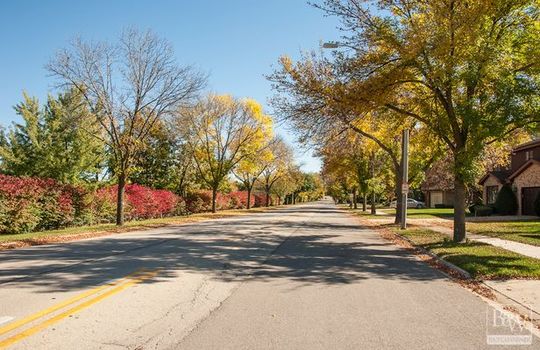 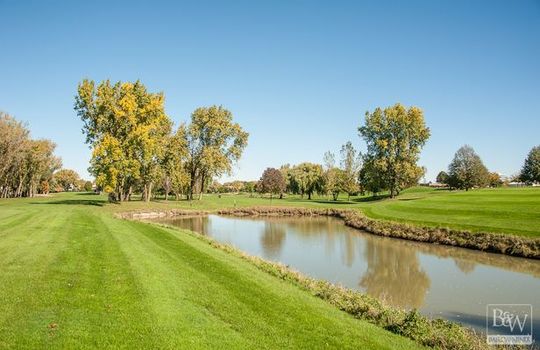 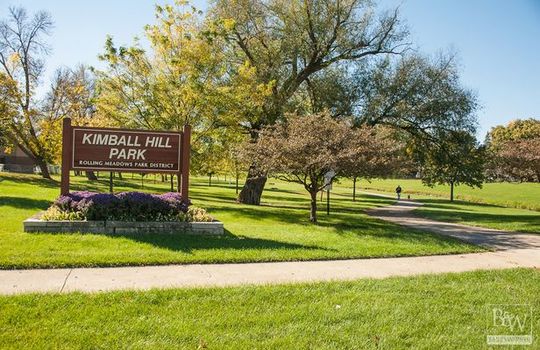 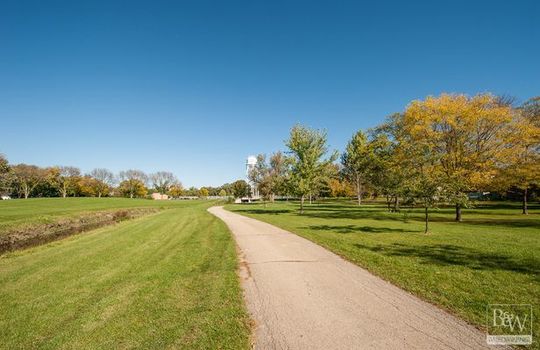 Check out the latest demographic information available for Rolling Meadows.

Learn more about schools near Rolling Meadows complete with ratings and contact information.

The Best in Rolling Meadows

Browse through the top rated businesses in the most popular categories Rolling Meadows has to offer.