Skokie is a village located within the Niles Township of Cook County. Once touted as the “The World’s Largest Village”, Skokie has remained to date a community offering plenty to see, do, and experience. Skokie is home to a diverse community— ethnically, socially, and culturally. The village’s proximity to Chicago’s downtown metropolitan area, pleasant environment, and welcoming atmosphere further make Skokie an attractive location to call home. Residents also appreciate being near major shopping centers, many parks, and extensive outdoor space. Click here for more

Skokie was incorporated in 1888 as Niles Centre, and stayed that way until a referendum changing its name to Skokie. While the area began as swamps and marshland, the population grew so rapidly that at one point Skokie was established as “The World’s Largest Village.” From the 1940’s to the early 1960’s, Downtown Skokie was one of the busiest retail centers in Metropolitan Chicago.

Skokie shares a border with the city of Chicago, providing a unique mix of transportation options. The Chicago Transit Authority’s Yellow Line was previous known as the Skokie Swift, providing transit to the other transportation line. The CTA also operates several bus routes throughout the town.

Skokie is also easily accessible from Interstate 94, the Edens Expressway.

Theater is very prominent in the Skokie community. Local thespians can be found at the Devonshire Community Playhouse, while more professional products are featured at Gorilla Tango’s Skokie Theatre.

The Skokie Northshore Sculpture Park runs for two miles and displays more than 60 sculptures by artists of local, national and international reputation.

The Bagel, 50 Old Orchard Center, (847) 677-0100
The Bagel at Old Orchard is a famous Chicagoland restaurant and deli, presenting a menu of popular breakfast, lunch and dinner options.

The Skokie Park District maintains public spaces and historical sites, as well as hosts events throughout the year. Residents can take advantage of fitness centers, skating rinks, a boat launch, a rowing center and a variety of baseball, basketball and tennis courts. The Weber Leisure Center is a full-service recreational facility with a number of fitness classes and facilities.

The average household size was 2.68 and the average family size was 3.20.

A quick view of the most influential metrics in Skokie.

View our selection of available properties in the Skokie area.

Get to know Skokie better with our featured images and videos. 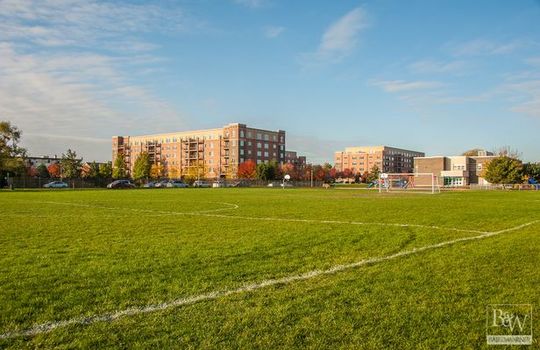 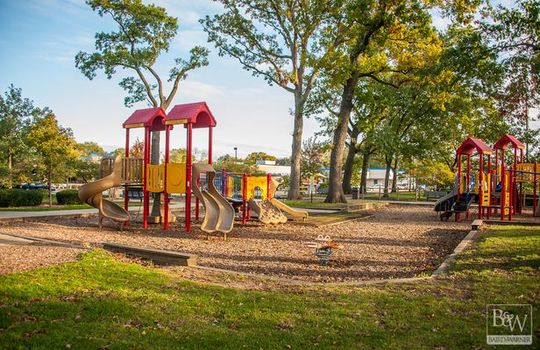 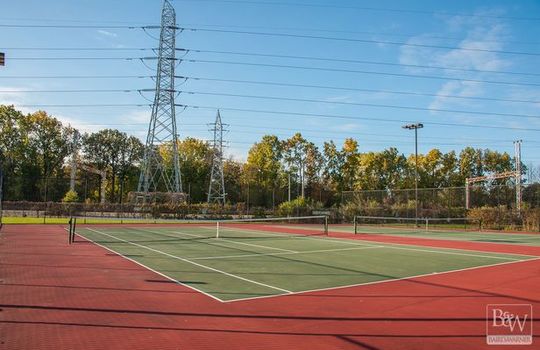 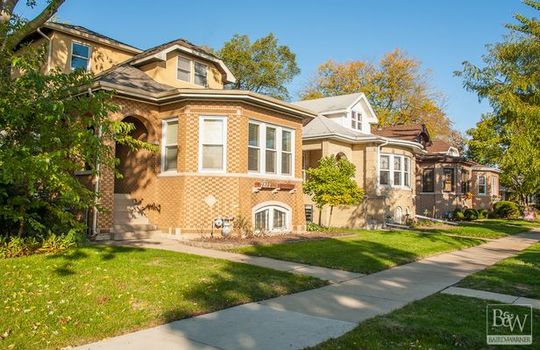 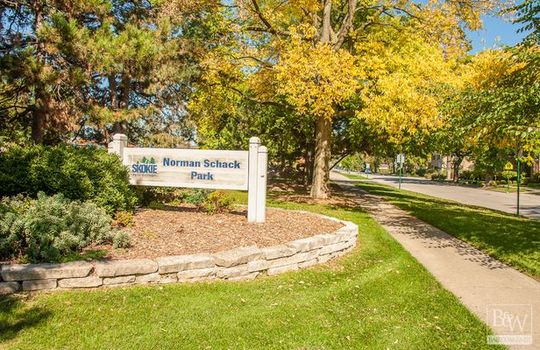 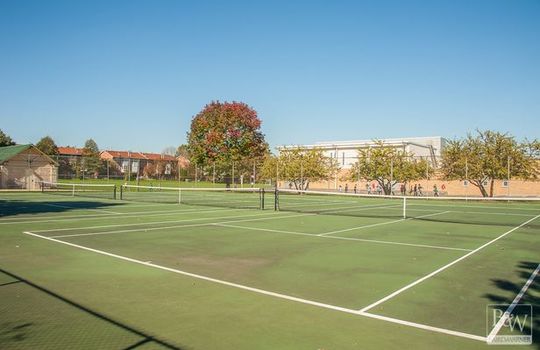 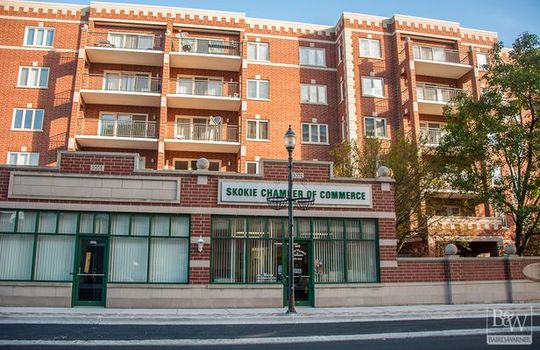 Check out the latest demographic information available for Skokie.

Learn more about schools near Skokie complete with ratings and contact information.

The Best in Skokie

Browse through the top rated businesses in the most popular categories Skokie has to offer.