Find Homes for Sale in Libertyville

Let us help you find your next dream home in Libertyville. We have everything you need to know about living in this community: schools, nightlife, and current homes for sale in Libertyville.

Libertyville is a village located in Lake County, home to a charming small-town character, plenty to do, and an array of dining and shopping options. Located just 5 miles west of Lake Michigan, Libertyville offers plenty of recreational water activities, such as boating, fishing, and swimming.

With a historic downtown and over 500 acres of parks, residents of Libertyville spend their days and nights dining, shopping, biking the 8 miles of trail, or relaxing on the beach at Independence Grove.

Libertyville is located in north suburban Chicago, only 20 miles south of the Wisconsin border and approximately five miles west of Lake Michigan. The Des Plaines River runs along most of the eastern border of the village.

In the 1830’s, the Illinois River Potawatomi tribe sold their land to the U.S. government, and Englishman George Vardin settled the area with his family. Their settlement became known as Vardin’s Grove, and then later Independence Grove to celebrate the 60th anniversary of the Declaration of Independence. In the late 1830’s, the village registered under the name Libertyville to establish a post office.

In the late 1880’s, the Milwaukee and St. Paul Railroad (now the Metra Milwaukee District North Line) extended to Libertyville, resulting in rapid expansion of the village —  a year later they were officially incorporated.

The community has continued to prosper, and has doubled in population since 1960. Investment into preservation and restoration of the historical buildings and features of the town gives Libertyville a traditional small-town feel, despite a population of nearly 20,000 residents.

Commuters have the option of Pace Suburban Bus service and three Metra stations within the village, two of which are along the Milwaukee District North line offering service north to Fox Lake, and south to Chicago’s Union Station. The North Central line also goes south to Union Station but makes a stop at O’Hare International Airport.

Libertyville has a lively nightlife, with plenty of spots for the family or a night out with friends to grab a beer and catch a local band. Mickey Finn’s Brewery, 545 North Bar & Grill, Austin’s Saloon & Eatery, Cafe Pyrenees all offer live music on the weekends.

The classic Liberty Theater is the perfect place to catch a new movie for family or date nights, and Improv Playhouse hosts improv comedy shows —  both located right in the historic downtown strip of Libertyville.

And throughout the year there are community organized events, like First Fridays, a recurring series that brings together local vendors to showcase art, music, and refreshments from 6-9pm.

Packed with area attractions, Libertyville has something for everyone, making it a wonderful community for families of all ages. And, it’s proximity to the highway means attractions like Six Flags, Chicago Botanic Gardens, and Ravinia Music Festival are just a quick drive away.

Within Libertyville, the Adler Cultural Center offers art and music classes, as well as concerts, art exhibitions, and special events. The new Dunn Museum, operated by the Lake County Forest Preserves, immerses you in the history and culture of Lake County.

And for those looking to get out and move, Libertyville has over 8 miles of bike paths and 500 acres of park spaces. During the colder months, the Libertyville Sports Complex is the perfect place to spend the day indoors or host a birthday party, playing soccer, basketball, hitting balls at the driving range, or scaling the indoor climbing wall.

Libertyville has more than 100 restaurants and taverns —  largely located along Milwaukee Avenue, right in the heart of downtown Libertyville. Restaurants vary from fast casual to fine dining, so there are options for every craving.

Every summer, the Village Band Concert Series provides free public concerts in Cook Park, amidst the beautiful Rose Garden. The band, comprised of local volunteer musicians, has been performing free concerts for 30 years, and is one of the town’s most beloved traditions.

A quick view of the most influential metrics in Libertyville.

View our selection of available properties in the Libertyville area.

Get to know Libertyville better with our featured images and videos. 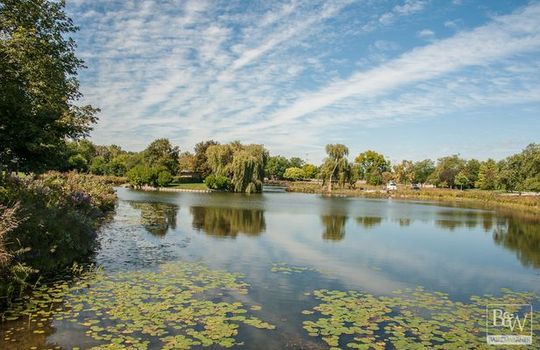 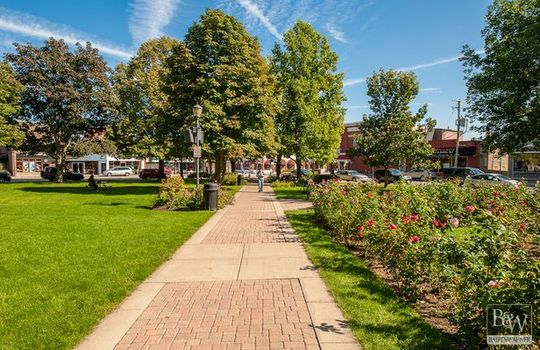 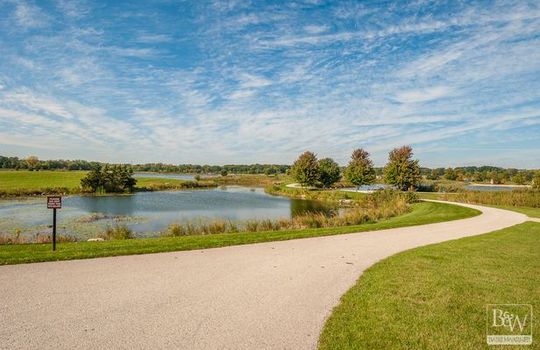 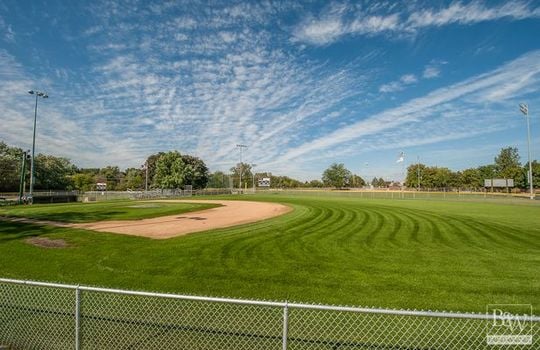 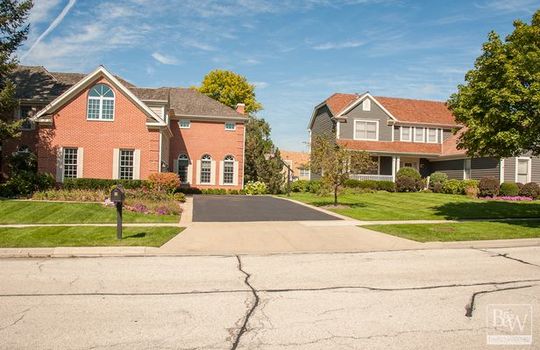 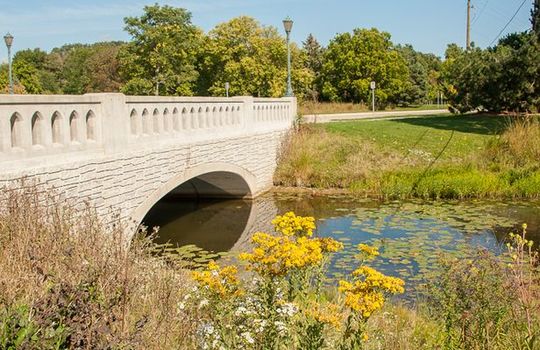 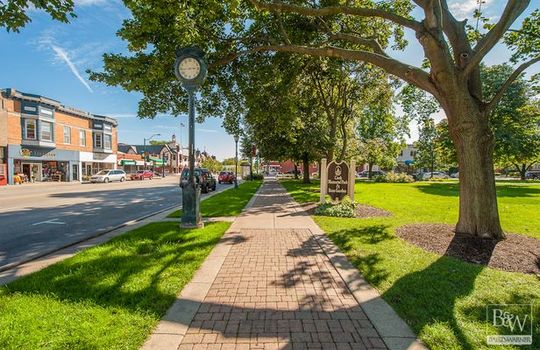 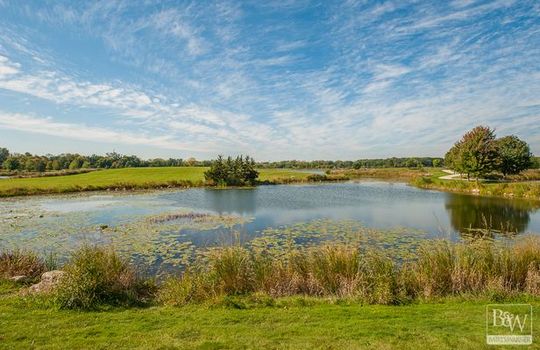 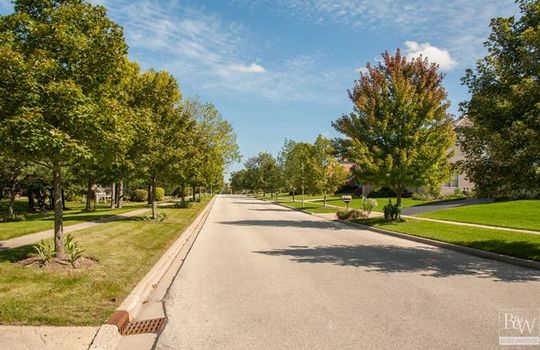 Check out the latest demographic information available for Libertyville.

Learn more about schools near Libertyville complete with ratings and contact information.

The Best in Libertyville

Browse through the top rated businesses in the most popular categories Libertyville has to offer.