Your Guide to Barrington

Barrington, located 35 miles northwest of Chicago, is a friendly village filled with plenty to do. The area is home to a country-suburban setting, featuring— wetlands, forest preserves, parks, and horse trails. Barrington also boasts a pleasant atmosphere and neat architectural designs.  The Barrington Park District, features playgrounds, tennis courts indoor/outdoor basketball parks, and Aqualusion, which is a family fun water park, and much more. The district consists of Citizens Park, Langendorf Park, Miller Park, and Ron Beese Park. Interstates 90 and 294 are close by which provides easy access to downtown Chicago and the airports. Public transportation is available by the Metra rail.

Barrington is the seventh wealthiest Zip code in the country. Kristin Cavallari, actress on MTV’s The Hills, was once a resident of Barrington, IL. Colleen Zenk Pinter from As The World Turns, was born in Barrington, IL.

The community’s roots can be traced to the end of the the Black Hawk War when Chief Blackhawk of the Pottawatomi and Mascouten Indians signed a treaty for Indians to migrate west of the Mississippi River, which opened up large amount for early settlers. Pioneers traveled from Vermont, upstate New York and Massachusetts, and settled in Miller Grove, which was later renamed Barrington Center. The settlement was near the intersection of Illinois Route 68 and Sutton Road, centered around Algonquin Road and Higgins Road. In 1865, the state of Illinois approved the charter for the Village of Barrington. Barrington celebrated its 150th anniversary in 2015.

Today, residents much appreciate the area’s diversity, spacious outdoor environment, many amenities, and local Metra station, among much more. Click here for more

Find Homes for Sale in Barrington

We can help you find your ideal home in Barrington. We provide everything you need to know about living in this community: entertainment, schools, and current homes for sale in Barrington.

A quick view of the most influential metrics in Barrington.

View our selection of available properties in the Barrington area.

Get to know Barrington better with our featured images and videos. 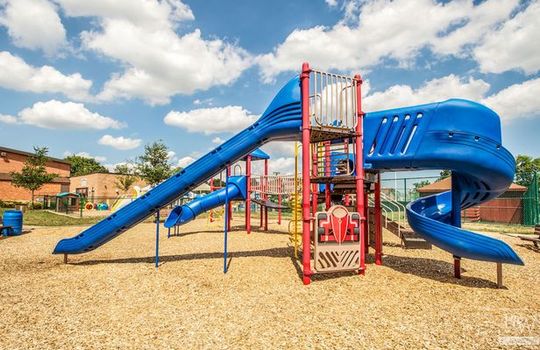 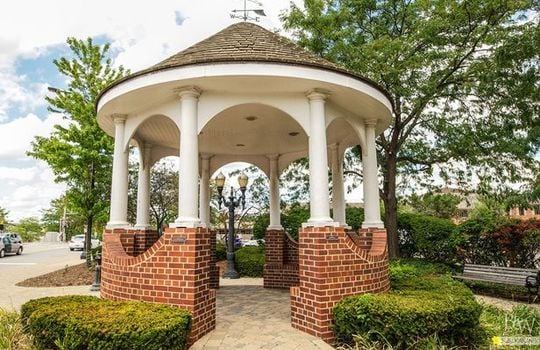 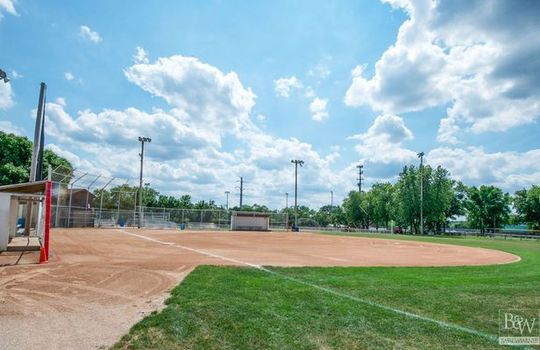 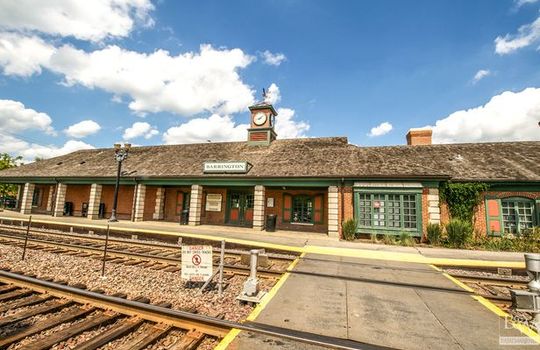 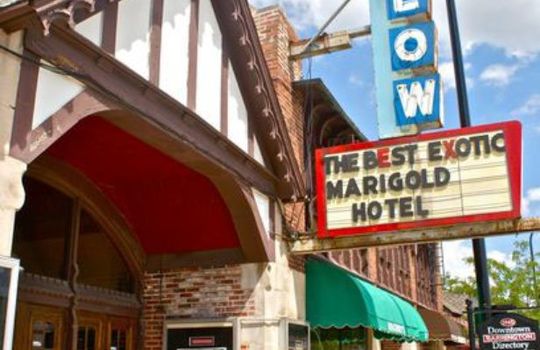 Check out the latest demographic information available for Barrington.

Learn more about schools near Barrington complete with ratings and contact information.

The Best in Barrington

Browse through the top rated businesses in the most popular categories Barrington has to offer.