The Village of Wilmette is located in the New Trier Township within Cook County. The area is home to some of the North Shore’s most scenic views from the Lake and well recognized for its friendly sense of community. Wilmette is also known for its rich array of public amenities, including an outstanding park system with recreation programs and events, beautiful public beaches for swimming and sailing, and an excellent public library.

Adjacent to Northwestern University, the Wilmette neighborhood features tree-lined streets with Victorian-style homes and stately mansions set nearby interesting boutiques and shops and wonderful restaurants. The esteemed suburb of Chicago has plenty to offer, see, and do. Click here for more

Business Week ranks Wilmette 7th on their list of best places to raise children in the U.S.

There are two houses in Wilmette built by Frank Lloyd Wright: the Frank J. Baker House (and carriage house) and the Lewis Burleigh House.

The city of Mona Vale in Pittwater Council, New South Wales in Australia is Wilmette’s sister city and participate annually in a student exchange program between their high schools.

Wilmette has several places listed on the National Register of Historic Places:

The Village of Wilmette was incorporated in 1872.  It was once home to the Potawatomi Indians.  In 1829 a French-Canadian fur trader named Antoine Ouilmette, who was married the Potawatomi chief Sauganash’s daughter, convinced the local Native Americans to sign the Treaty of Prairie du Chien. For his service, the U.S. government rewarded Ouilmette with 1,280 acres of land and the village was named in his honor.

During the 1840s, German Catholic farmers began settling in this area which they named their village Gross Point. Then in 1848, Ouilmette sold his land to farmers and developers. The Chicago and Milwaukee Railroad tracks were built by 1854 which played a crucial role in the development of the village and began Wilmette’s road to incorporation.

The current Village of Wilmette was created in 1924 by the merger of two older villages, Wilmette and Gross Point.  The Village boundaries were expanded when No Man’s Land, the triangle of land near the lake and bordering Kenilworth, was annexed in 1942.  Zoning changes in Wilmette allowed high-rise apartment buildings to be constructed beginning in the early 1960s.

Today Wilmette is considered one of the most ideal settings in the Chicagoland area. The Village is recognized for its excellent public schools, close proximity to Lake Michigan and its beautiful beaches, excellent transportation and large, well-manicured trees.

The Village of Wilmette offers excellent public transportation for residents. Getting around or in out of Wilmette is easy. The Village is served by Pace Bus Service, CTA rapid transit service, and the Metra Railroad Service. And if you’re driving by car, the Eden Expressway is easily accessible to reach the suburbs, downtown Chicago, or O’Hare Airport. Don’t worry if your car breaks down or you if need to rent one, Wilmette has I-GO Car Sharing for your convenience.

C.J. Arthur’s (1168 Wilmette Avenue Wilmette, IL 60091, 847.256.8870). Since 1989, CJ’s has been serving North Shore families with their old-fashion ambiance. If you get a chance check out their historic marble bar which was built in 1920s to serve as a Walgreens soda fountain. Live music is available; Bluegrass on Monday nights, local talent on Tuesdays, and jazz, blues, funk, or rock on Fridays and Saturdays. And if feel like singing “There’s a Tear In My Beer” by Hank Williams Jr. then head to CJ’s on Thursday nights for karaoke!

In September, Wilmette Arts Guild will hosts its 20th Annual Wilmette Festival of Fine Arts, plus other upcoming events include their second annual Fall Colors Retreat at Björklunden in Door County and art exhibition of Brigitte Wolf Salchow.

Wilmette Theatre is great place to see a classic movie, hear live music, enjoy comedy show, or sign up for an acting class. Check their website for movie information and upcoming events.

FUEL Breakfast & Lunch (1222 Washington Ct Wilmette, IL 60091 847-251-3835).  Fuel is a Chicago type breakfast restaurant in the heart of Wilmette and it’s a kids’ cooking school. Enroll your child in a class today! If you’re looking for organic foods, you’ll be happy to know the owners only use local organic produce and meat from Wisconsin. Also, check out their list of unique Italian sodas!

Jilly’s Café (614 Green Bay Rd Evanston, IL 60201 847-869-7636).  In 2002, Zagat’s described Jilly’s Café as a “North Shore Treasure”.  The café serves authentic food with American twist in a cozy French countryside atmosphere. Open for lunch and dinner during the week, and for brunch on Sundays. Check their website to review their menu and for their business hours. Reservations are strongly recommended.

Gusto Italiano Ristorante (1470 Waukegan Rd Glenview, IL 60025 847-729-5444). Buon appetito! Located in the heart of Chicago’s Northshore community, Gusto Italiano Ristorante since 1985 has provided customers with excellent Mediterranean cuisine, outstanding service, and unsurpassed hospitality. Gusto has a loyal following within the Wilmette community and has earned numerous culinary awards including the #1 Rated Eggplant Parmigiana by the Chicago Tribune, the Silver Platter Award from the Food Industry News and excellent reviews from the Daily Herald. Congratulazioni!

Wilmette hosts a French Market every Saturday from 8 am to 1 pm beginning in May through October. The Wilmette French Market is held in the Village Center located east of the Wilmette Metra station. The market offers a wide variety of farmer’s market goods like vegetables, fruits, meats, cheeses, and bread from local vendors. Watch a French Market video to learn more.

A quick view of the most influential metrics in Wilmette.

View our selection of available properties in the Wilmette area.

Get to know Wilmette better with our featured images and videos. 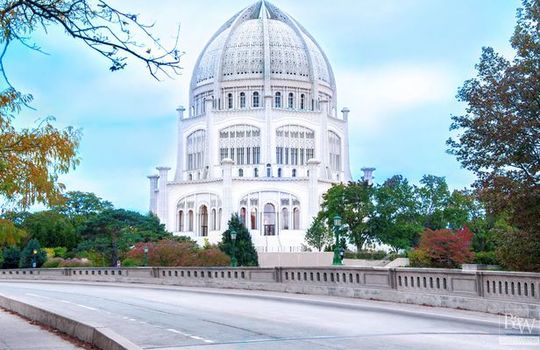 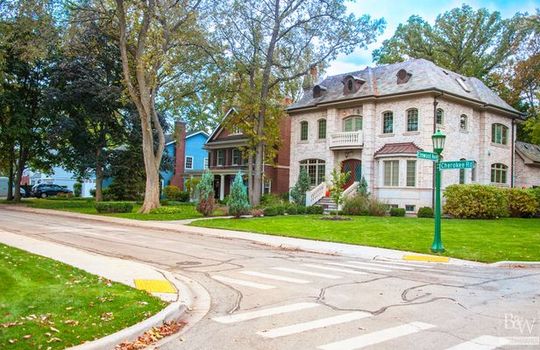 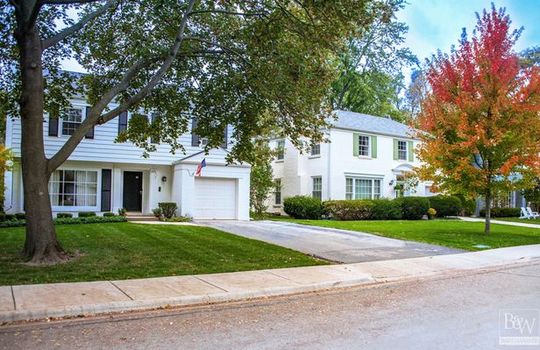 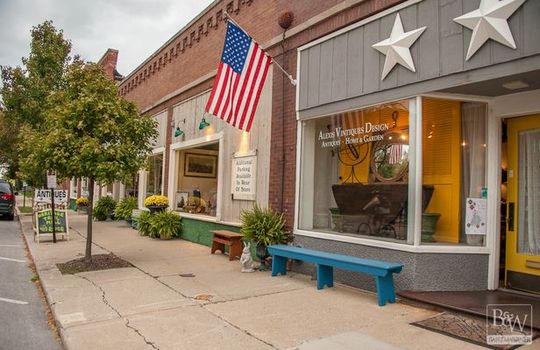 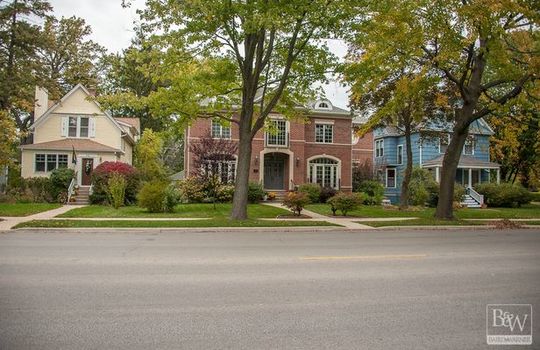 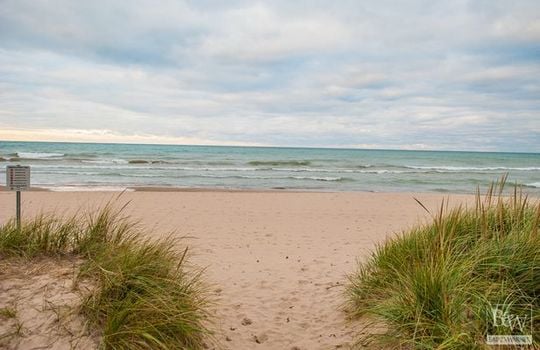 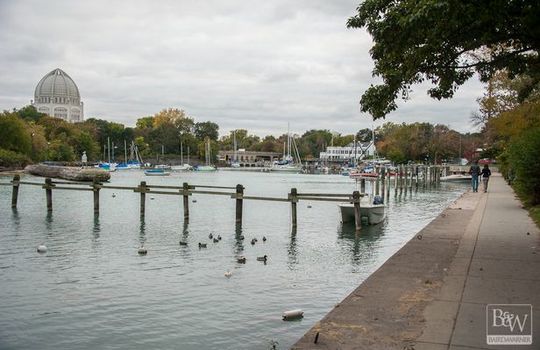 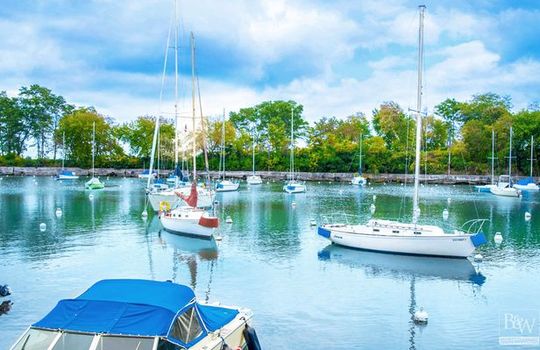 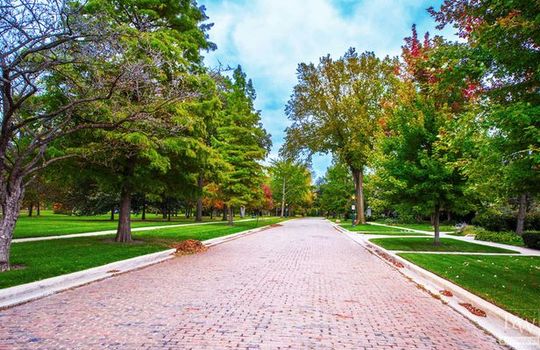 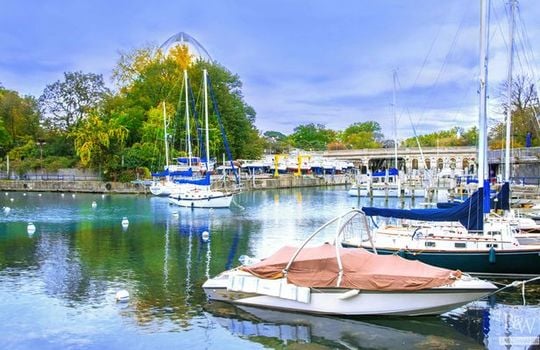 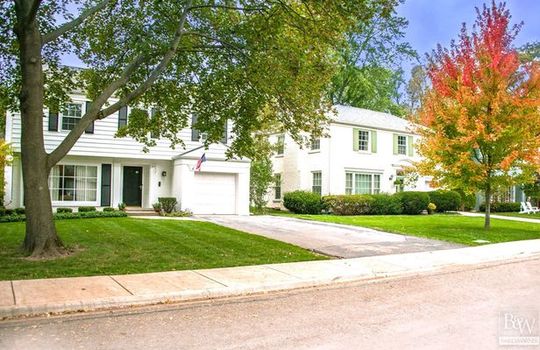 Check out the latest demographic information available for Wilmette.

Learn more about schools near Wilmette complete with ratings and contact information.

The Best in Wilmette

Browse through the top rated businesses in the most popular categories Wilmette has to offer.