Find Homes for Sale in Glenview

Let us help you find the perfect home in Glenview. We make it easy for you to learn all about the community: schools, nightlife, and current homes for sale in Glenview.

Glenview is a village located in Cook County, just north of Chicago’s far northwest border. The community has plenty to offer— from its many parks and beautiful outdoor spaces to its proximity to the Lake and Chicago’s downtown area. Residents also appreciate the area’s pleasant atmosphere and friendly environment, among more. Click here for more

Early records indicate that the Winnebago inhabited the lands of northern Illinois until the 1833 Treaty of Chicago. Settlers began to move to the area in the 1830s, and coexisted peacefully with the remaining natives. Glenview became a prosperous farming community.

After the Great Chicago Fire, the Chicago and Milwaukee Railroad laid tracks through the center of Glenview, leading to greater prosperity and mobility for the Glenview residents. In 1899, Glenview was incorporated with a population of just 351.

Glenview was home to a U.S. Naval base and training center during the Second World War. The base trained 17,000 pilots by wars end, and continued to operate until 1995. The former Naval base has been converted into homes, a hub for commerce, and The Glen Town Center.

There are many options for getting around Glenview. I-94 borders the eastern edge of Glenview for easy access to Gurnee or Wisconsin to the north, and Chicago to the south. The Tri-State Tollway, I-294, borders Glenview’s western boundaries. Highway 14 is only a short distance south of Glenview, and Illinois 43 divides Glenview on its north to south route.

Glenview has a long history with the railroads, and maintains two stations on the Milwaukee District North Line. PACE Suburban Bus Service also serves Glenview with routes 210, 422, and 423.

Glenview is an active village with a lively nightlife. Late night establishments are easy to have a great time at with their excellent customer service, wholesome foods, and extraordinary beverages. Visit theGlenview House for their wide selection of beers and whiskies, and stay for the fresh, local, and organic meals.
Flight Wine Bar has served customers at their Glen Town Center location for eight years, with professionally prepared meals and a thorough selection of wines. Hold a private party on their premises or join their exclusive wine club.
Meier’s Tavern has been in the same location since the prohibition era, and continues to sell tasty bar food and satisfying drinks. DAB is always on tap, a great dive bar to drop in on any night of the week. Bring cash, as cards are politely declined.

The Glen Town Center was once the location of an expansive US Naval base. Today, The Glen is one of Glenview’s most exciting destinations. Golf 18 holes at the Glen Club, or nine holes at Gallery Park and Park Center. Play at the new constructed $25 million recreation center, or shop until you drop at Jos A. Banks, Dicks Sporting Goods or Zales, to name a few destinations. Take a date to your favorite restaurant and experience a movie at the 10-screen Crown Theater.

North Shore Country Club has a long history in Glenview. In fact, they’ve hosted events since 1928. Members also enjoy racquetball and swimming during the summer months. Enjoy a night of live entertainment with the Glenview Theatre Guild. A staple since 1974, the Guild presents quality live theatre and often holds public auditions. Join the community for a show or perform as a cast member in the next musical production.

Jölane’s (1100 Milwaukee Ave., 847-375-6986)
Jölane was an immigrant in early 20th century who began her life in America with little more than the clothes on her back. Through hard work and strong determination, she made the American dream a reality. Jölane’s restaurant honors her life by serving quality contemporary cuisine with a European flair. Enjoy your favorite offering with a glass of wine in the welcoming dining room or the outdoor conservatory.
Hackney’s (1514 E. Lake Ave., 847-724-7171)
Jack and Bebe Hackney opened a backyard burger and beer stand in the 1920s during the prohibition. The Masterson family bought the enterprise in 1939 and has been serving the public great food and beer ever since. Try their specialty, hamburgers on rye and delicious onion rings.
Walker Brothers Pancake House (1615 N Waukegan Rd., 847-724-0220)
USA Today voted the Walker Brothers Pancake House one of the top ten pancake houses in the nation! They’ve been serving breakfast for 50 years and have become famous for their apple pancakes, thick bacon, and freshly squeezed orange juice. Enjoy a leisurely weekend brunch or stop by during the week for a fulfilling breakfast before work.

The Annual Glenview Summer Festival is held every June/July in Glenview. Vendors will display their merchandise, restaurants will serve their finest and tastiest creations, live music will be on stage, and artists will offer their crafts to the public. Glenview Summer Fest is always a great time with fun activities for kids and great entertainment for adults.

The Glenview Park District is open to all lovers of sports and the outdoors. The district maintains 26 parks and 13 school grounds over 848 acres of land and water. You can play ball, take your dog to special parks for pets, swim, or play disc golf at Community Park West. Visit the park map and see which facility is right for you.

The Grove National Historic Landmark was once the home of Dr. Kennicott, who settled the land in 1836. The Kennicott’s were vital to Glenview’s development and contributed greatly to American culture. Today, the Grove exists as a 135-acre prairie land preserve. The magnificent Redfield Estate in The Grove is a popular venue for weddings and special celebrations.

A quick view of the most influential metrics in Glenview.

View our selection of available properties in the Glenview area.

Get to know Glenview better with our featured images and videos. 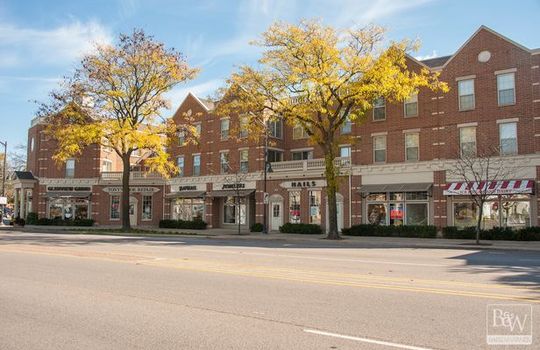 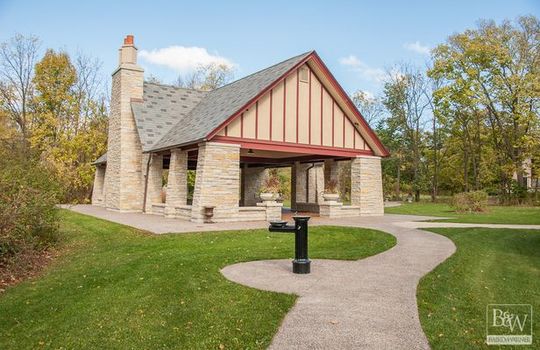 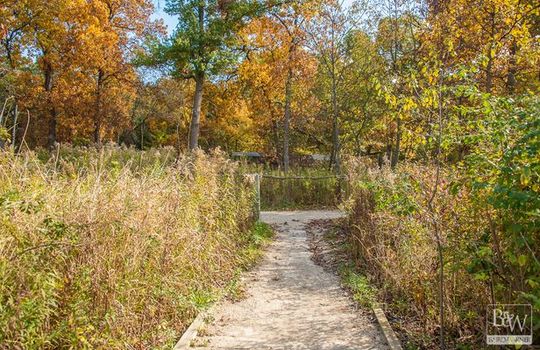 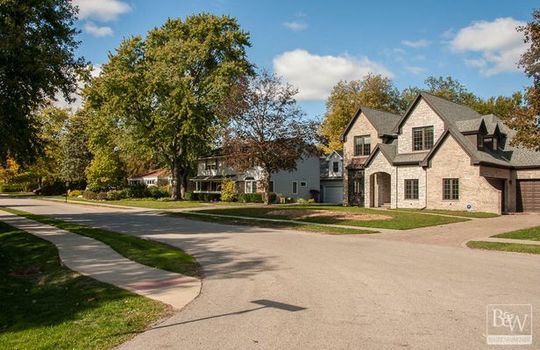 Check out the latest demographic information available for Glenview.

Learn more about schools near Glenview complete with ratings and contact information.

The Best in Glenview

Browse through the top rated businesses in the most popular categories Glenview has to offer.