Your Guide to West Loop

The West Loop of Chicago has gone through several major transformations throughout the years. Once an area comprised of factories and warehouses, the West Loop community of now is a buzzing, exciting, electric community. Today the West Loop is home to the United Center Arena and its two major sports franchises, the Chicago Blackhawks and Chicago Bulls.

Many of what was once industrial has been converted— comfortable lofts and sought after condos now existing, surrounded by a thriving entertainment scene. The West Loop neighborhood offers convenient access to the downtown area, access to transit, and an eclectic restaurant scene; all while boasting its converted industrial appeal and an array of just about everything the city has to present. Click here for more

West Loop was created in 1850, and Union Park in 1854, as an escape for Chicago’s elite from the bustle of the business district. The Great Chicago Fire of 1871 forced many to relocate and soon the West Loop was refuge to over 200,000 people. The latter part of the 20th century saw a rise in real-estate values, and the construction of the United Center made the community attractive to the middle class again. Continued growth and an influx of affluent and eclectic people have put the West Loop back on the map as one of Chicago’s more favorable communities to live in.

The constantly changing and evolving community of the West Loop has now become a region preferred by professionals looking to live close to their work in the Chicago Loop. Industrial Parks and warehouses have been refashioned as residential apartments and homes. High-rise office buildings and residential buildings have been erected. Lofts and luxury townhouses now mingle with the eclectic architectural patchwork of the West Loop.

Adjacent to the loop, residents are only a skip away from the center of Chicago. The CTA green, blue, and pink lines service much of the West Loop area. Chicago’s Union Station is located in the neighborhood and offers residents easy access to Amtrak and METRA Rail services. Residents also have quick access to the Kennedy Expressway and the Dwight D. Eisenhower Expressway.

We can help you find the perfect new home for you in West Loop. We make it easy to learn everything you need to know about living in this community: local schools, average home price, nightlife, and current homes for sale in West Loop.

A quick view of the most influential metrics in West Loop.

View our selection of available properties in the West Loop area.

Get to know West Loop better with our featured images and videos. 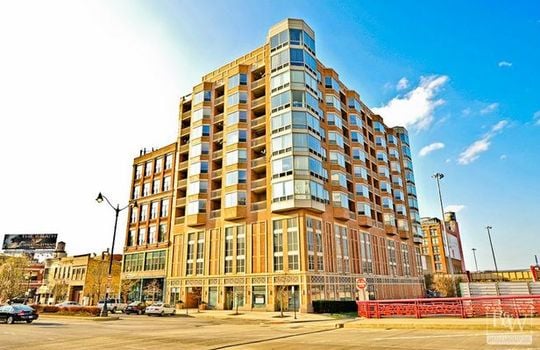 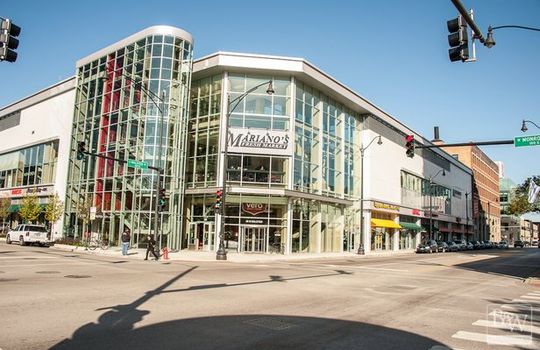 Check out the latest demographic information available for West Loop.

Learn more about schools near West Loop complete with ratings and contact information.

The Best in West Loop

Browse through the top rated businesses in the most popular categories West Loop has to offer.