Your Guide to Rogers Park

Located 10 miles North of the city’s Loop, Rogers Park is recognized as a favorite North Side community. The area is home to Chicago’s Loyola University and boasts a pleasant atmosphere unique to a city setting. The area’s streets and parks are lined with lush greenery and surrounded by ample outdoor space and uncrowded street-end beaches, all attributing to the community’s vibe. The Rodgers Park neighborhood is also celebrated for its eclectic entertainment scene, cultural diversity, and access to transport.
Click here for more

Rogers Park was a village before Chicago annexed it in 1893. Outside.in dubbed Rogers Park one of the nation’s “bloggiest neighborhood” in 2007 due to the community’s high internet presence. Over 80 different languages are spoken in Rogers Park.

Rogers Park is named after Irishman, Philip Rogers, who purchased approximately 1,600 acres of government land between 1830 and 1856. Originally the land was a convergence of two Native American trails and was inhabited by the Pottawatomi. Rogers Park was incorporated as a village in 1878 and later annexed by Chicago in 1893. Mundelein College, which is now part of Loyola University, opened in 1930. Throughout the 20th century the community continued to grow steadily with a diverse and eclectic population. The presence of Loyola University, and Northwestern University to the north, have helped make the community a progressive and affluent one.

Street parking around Rogers Park can have its limitations, especially around the sizable campus of Loyola University. Permit parking is enforced. In West Rogers Park, permit parking is enforced on a block-by-block basis. Public transportation is a breeze with access to four different CTA Red Line stops. The CTA Red Line runs 24-hours between Howard and 95th/Dan Ryan. The northernmost stop, the Howard station, is located at 7519 N Paulina St. Connecting CTA buses at the Howard station are the 22, 97, 147, 151, 201, N201 (overnight), 205, and 206; and the connecting Pace Buses providing service to the suburbs are 215 and 290.

Rogers Park scores 89 out of 100 on the Walk Score scale, which is well-above the average score of 49.

A good number of Chicago parks are within the Rogers Park community, all offering great amenities and sprawling green spaces for picnicking, relaxing or strolling; however, since Roger Park has Lake Michigan as its eastern border, the most popular parks in the area are the handful of small beaches.  A non-beach related park that residents would be remiss to ignore is Indian Boundary Park. This gem features a stage for performances, a lagoon, a small zoo, a children’s water park area, and tennis courts.

Let us help you find the ideal new home for you in Rogers Park. We make it easy to learn everything you need to know about living in this community, including information about local schools, entertainment, average home price, and current homes for sale in Rogers Park.

A quick view of the most influential metrics in Rogers Park.

View our selection of available properties in the Rogers Park area.

Get to know Rogers Park better with our featured images and videos. 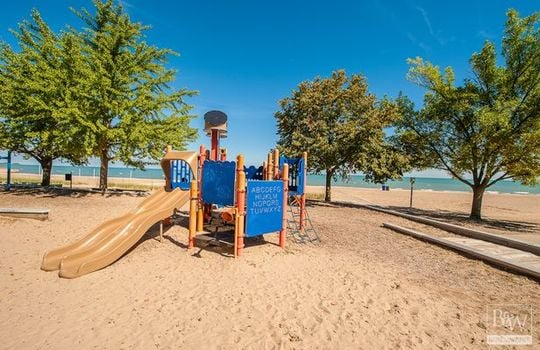 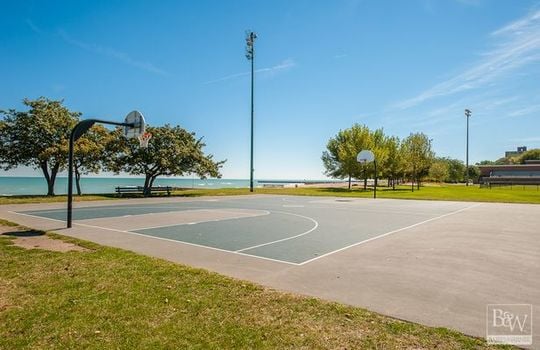 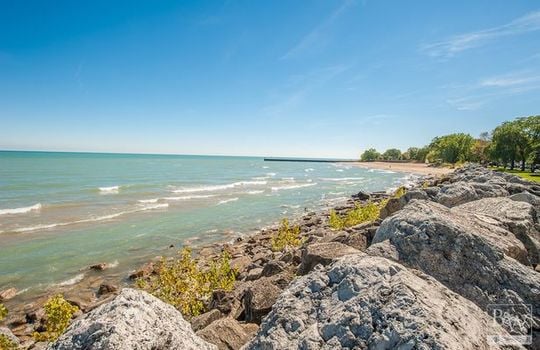 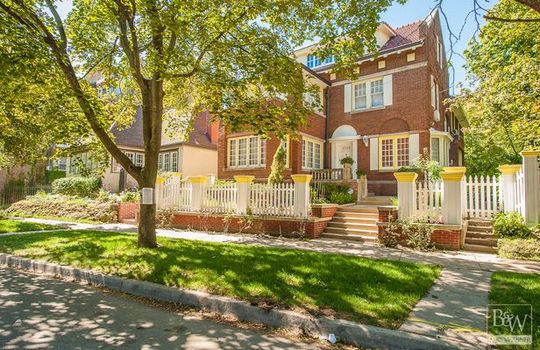 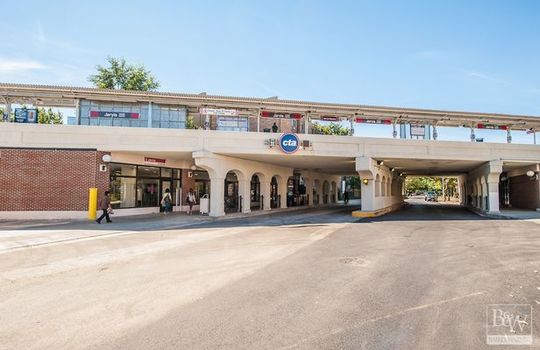 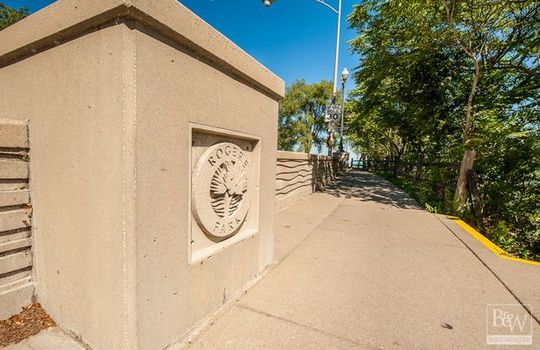 Check out the latest demographic information available for Rogers Park.

Learn more about schools near Rogers Park complete with ratings and contact information.

The Best in Rogers Park

Browse through the top rated businesses in the most popular categories Rogers Park has to offer.