Lincoln Square is one of Chicago’s top real estate locations.

Often described as “European”— because of its architecture, zoning, and home sizes— today, thanks to having experienced a large scale rehabilitation boom, the Lincoln Square community is one of the city’s most desirable places to live.

The City of Chicago officially designated the area of Lincoln Square in 1925.

20% of Lincoln Square is historic preservation, which is Chicago’s largest.

Lincoln Square was known for truck farming and mass production of pickles, celery, and flowers. Swiss immigrant, Conrad Sulzer, bought property by Montrose and Clark in 1836, which led to truck farmers of the German and English descent to follow his footsteps. Lincoln Square soon became known as the nation’s celery capital by local growers. The Budlong brothers opened a pickle factory in 1857 followed by the Budlong Greenhouses, a flower business, in 1857.

The Ravenswood subdivision, was developed in 1868, and became the commuter suburb and was so successful because it encouraged other real-estate speculators to create places like Summerdale and the Clybourn subdivision.

In the 1890s, electric street railways and the Ravenswood Elevated opened, which brought new residents to Lincoln Square. Soon buildings, two-flats, and bungalows started appearing and two of the new developments, Ravenswood Gardens and Ravenswood Manor, marked the area’s residential history. Shortly after, in 1929 the area became known as the new Greektown and became heavily German influenced. Small Businesses and the St. Demetrios church along with many Greeks took part in developing this new Greektown.

In 1956, they built a statue of the late president Abraham Lincoln which became the name for not only the main street but the whole area! In 1978, the Lincoln Square mall was built. This became the rerouting of all local traffic.

About 40,000 residents live in Lincoln Square which circles the Lawrence/Lincoln/Western commercial district. Lincoln Square is filled with several old (brick and stone) Victorian homes and three-flat graystones. There are several family-sized houses and tree-lined streets that rival the height of the nearby homes. Some have large balconies and expensive patios.

The average sales price for a one-bedroom unit is about $150,000 – $210,000. The two-bedroom units range from just under $300,000. A detached three-bedroom single-family home sells for around $550,000. The cost for four bedrooms or more is past a million dollars for some of these large family style Lincoln Square houses.

Parking in Lincoln Square is available, from metered street parking to several public parking lots. Garage spaces are available for rent ranging from $100 – 150 per month. Condo owned parking is common and usually will accommodate 2 parking spaces with car garages. There are some garages available for 2-3 flat houses, while there are a few city-owned lots near Lincoln Avenue. Street parking is very easy on Lincoln Avenue because it is a diagonal street.

The Lincoln Square school system services 440,000 students in the grades of K-12, as well as offering higher education options.

Lincoln Hall, 2424 N. Lincoln Avenue, (773) 525-2501, located in the former 3 Penny Theater, is a great place to see a show. The hall was developed by the guys that started the Lakeview music institution Schubas, Mike and Chris Schuba. Serving 20 beers on tap, and a variety of bottles and wine, this venue caters to acoustic, folk, indie, pop, and rock music style. There is a music room and balcony so that you can enjoy the scenery at your convenience.

Lincoln Karaoke, 5526 N. Lincoln, (773) 895-2299, a good local karaoke bar with a variety of tunes. Bring your own food or order off the menu! From buckets of beer to dance party lights in every room you are guaranteed to have a good time.

The Metropolitan Brewery, 5121 N. Ravenswood, is a brewery that was started to offer Chicagoans a mix of smooth, mellow flavors and dry finishes from German Lagers. Spicy Hops and toasty malts are just two of the ingredients that inspire the brewery. Metropolitan Brewery Tour Schedule.

Also next to the brewery you will find, Koval Distillery, (773) 295-4454, Chicago’s first boutique distillery. Producing a variety of liquors that range from Rose Hip and Pear Brandy to Rye Vodka and Coffee, you will be inspired to mix a cocktail of your own! Koval Tour Schedule.

The Old Town School of Music, 4544 N. Lincoln Avenue, (773) 728-6000, is the brainchild of the late folk musician Win Stracke. It offers a broad range of classes, ranging from guitar, multi-track recording, quilt making, to dance lessons in tango, salsa, tap and many more. In-house concerts are held here featuring national and international acts. It seats 420 in the auditorium and even features a garden seating area for the cafeteria.

Rendezvous Bistro, located at 2656 W. Lawrence Ave., (773) 561-4400, is a French Bistro that is a cute and classy BYOB place. The service staff is always wonderful and they serve everything from great French Onion soup to wonderful salmon. Don’t forget dessert! They have a chocolate mousse that is amazing!

Restaurant Sarajevo, 2701 W.Lawrence Avenue, (773) 275-5310, is a family-run Bosnian BYOB place. Restaurant Sarajevo specializes in cevapcici and kabobs with a focus on grilled meats and seafood. The dress attire is casual and family style. The chef is wonderful and it is the best place for fresh Serbian food.

Mayfest Chicago, fills the streets of Lincoln and Leland Avenues, in the first week of June. The German festival features great German food, beer and a crowning of the years Mayfest Queen. It was voted “Best Fest of 2009” by Chicago’s (RedEye 1/26/10).

A quick view of the most influential metrics in Lincoln Square.

View our selection of available properties in the Lincoln Square area.

Get to know Lincoln Square better with our featured images and videos. 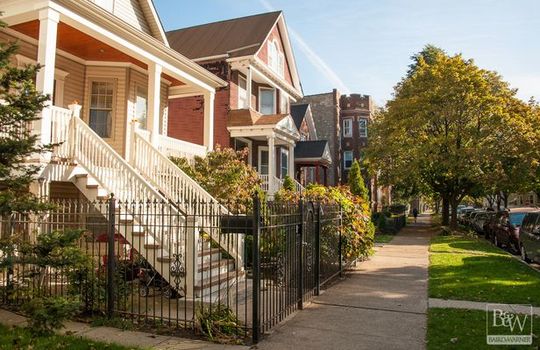 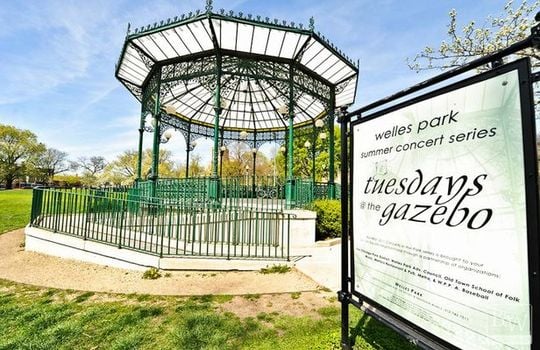 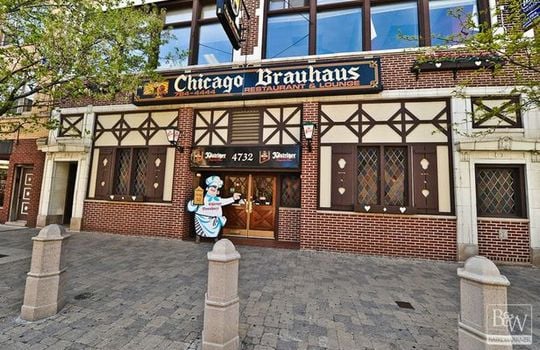 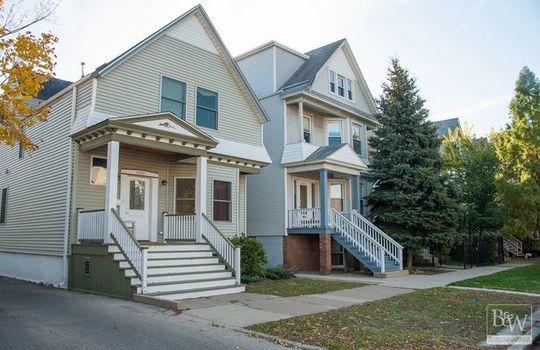 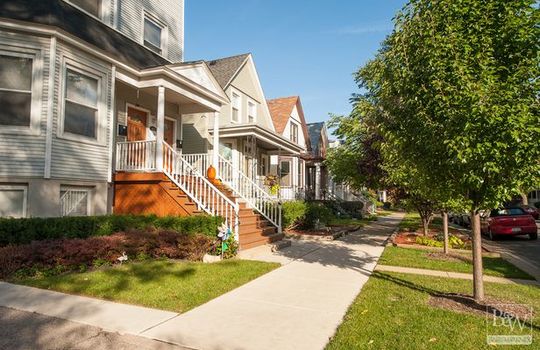 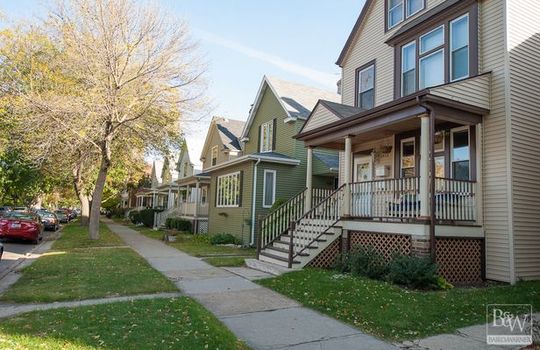 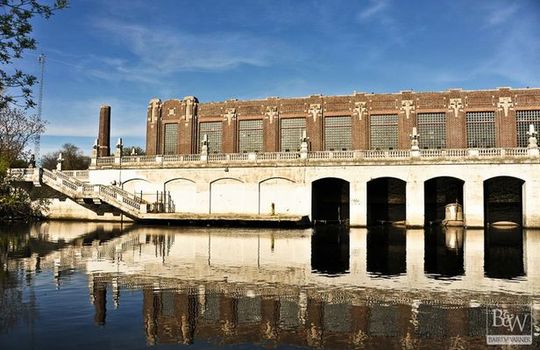 Check out the latest demographic information available for Lincoln Square.

Learn more about schools near Lincoln Square complete with ratings and contact information.

The Best in Lincoln Square

Browse through the top rated businesses in the most popular categories Lincoln Square has to offer.