We’ll help you find the next house or condo in Lincoln Park that’s perfect for you. We make it easy to learn all about the community, as well, including information about schools, nightlife, and current homes for sale in Lincoln Park.

Located in Chicago’s Near Northwest side, Lincoln Park is one of Chicago’s most recognized neighborhoods.

Boasting proximity near both the Loop and Lake, Lincoln Park has been a highly sought location to call home for years— fully developed, replete with theaters, restaurants, boutiques, retailers and a vibrant nightlife. From destination dining to world-class culture, the pulsing community area has plenty to offer.
Click here for more

Lincoln Park is bordered by Diversey Avenue to the north, the Chicago River to the west, North Avenue to the south and Lake Michigan to the east.

Its wealth of transportation options and proximity to Chicago’s Loop business district (3 miles) make it a great choice for commuters, and the lakeshore park – with its beaches, bike paths and abundant green space – functions as the city’s collective front lawn in the summer.

Directly north of Lincoln Park is the Lakeview neighborhood, with Wrigley Field and LGBT-friendly East Lakeview. To the south are historic Old Town and the glamorous Gold Coast, and to the west are the art galleries and independent coffee shops of Bucktown and Wicker Park.

The area surrounding Lincoln Park was settled in 1824 when the U.S. Army built a fort near what is now the intersection of Clybourn Avenue and Armitage Avenue. Due to its relatively remote location, the area at one point only housed a smallpox hospital and a city cemetery within its borders until the 1860s. As the population grew, the cemetery was relocated and the open land was rededicated as Lake Park, later renamed Lincoln Park in honor of President Abraham Lincoln after his assassination in 1865.

Affluent residents of Lincoln Park settled in the east, with their mansions overlooking the park and the lake, while farmers and shopkeepers congregated around North Avenue. In 1871, the Great Fire decimated much of Lincoln Park. Residents rebuilt quickly, and in the following decades, factories were built along the north branch of the Chicago River and brought an influx of immigrants.

Lincoln Park is one of the best neighborhoods in the city when it comes to having an array of transportation options. The CTA Brown Line has stops at Armitage, Fullerton, Diversey and Sedgewick, and the Red Line stops at North & Clybourn as well as Fullerton.

Lincoln Park is a densely populated area, making street parking somewhat difficult to come by. However, many area homes come with garages or deeded parking spots. On the plus side, the neighborhood is near both 90/94 and Lake Shore Drive.

Those in search of velvet ropes and bottle service will feel more at home at Vain (2354 N. Clybourn), a nightclub and lounge sporting three levels of dance floors and an indoor waterfall.

The acclaimed Steppenwolf Theater (1650 N. Halsted) boasts a rich collection of current and former ensemble members, such as Gary Sinise and John Malkovich, performing everything from Grease to Shakespeare.

New kid on the block Lincoln Hall (2424 N. Lincoln) is quickly establishing itself as one of the city’s premier live music venues. The 8,400-square-foot former movie theater is owned and operated by the same team responsible for Lakeview bastion Schuba’s.

Sample a pint of popular Chicago craft beer 312, named after the downtown area code, at the Goose Island Brewery (1800 N. Clybourn). Take a tour of the on-site brewery, including a tasting and free pint glass for only $5. For a few dollars more, you can sample their menu paired with various ales and porters.

Internationally renowned Alinea (1723 N. Halsted) is one of the city’s crowning culinary jewels. Opened by celebrity chef Grant Achatz in 2005, this award-winning restaurant remains at the forefront of cutting-edge gastronomy. Choose between a unique 12 or 24-course tasting menus featuring dishes ranging from the whimsical to the bizarre.

Famous for its rowdy late-night crowds, the Wiener Circle (2622 N. Clark) has been featured on countless television travel programs. Bonus points: the food is pretty phenomenal.

Lincoln Park stays true to its name by maintaining 1,200-acres of lakeside parkland lined with multi-use paths, beaches, softball diamonds and sun-dappled gardens within its borders. Explore the lakeshore on the Lakefront Trail or soak up rays at North Avenue Beach.

Also, situated within the park is the Lincoln Park Zoo (2001 N. Clark), a free, world-class zoo in a pleasant, visitor-friendly setting.

For more local flora and fauna, the Peggy Notebaert Nature Museum (2430 N. Cannon Drive), features 17,000 square feet of gardens, as well as the popular Butterfly Haven exhibit that is home to more than 250 colorful butterfly species.

The Lincoln Park Conservatory (2391 N. Stockton Drive), provides a little slice of paradise in the middle of the city, especially in the winter! Follow the winding paths through this steamy greenhouse and let your mind wander.

Whether it is looking for the perfect kitchen table or selecting which color to paint your new bathroom, deciding on what Chicago neighborhood best fits your dream home is just as much a factor. That is why Baird & Warner has provided a list of the best restaurants, bars, shopping, entertainment, schools, and transportation options in most of the Chicago neighborhoods. Our neighborhood online resource is the best of Yelp, Metromix, Chicago Tribune and the MLS all combined into one page for all your real estate needs!

A quick view of the most influential metrics in Lincoln Park.

View our selection of available properties in the Lincoln Park area.

Get to know Lincoln Park better with our featured images and videos. 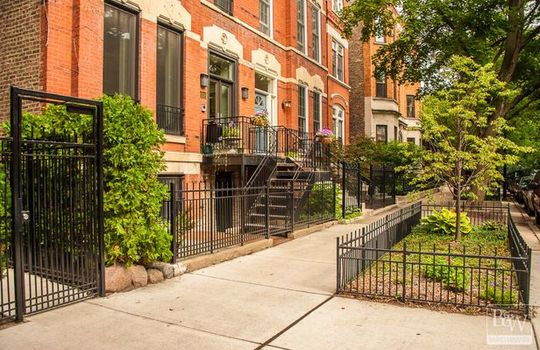 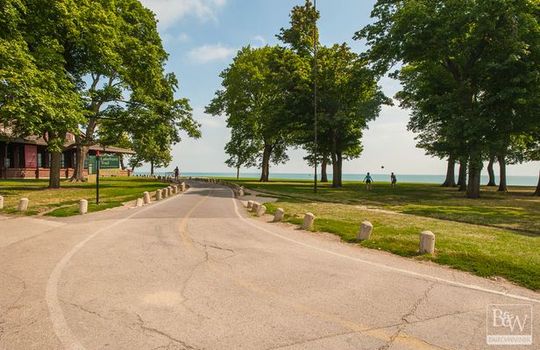 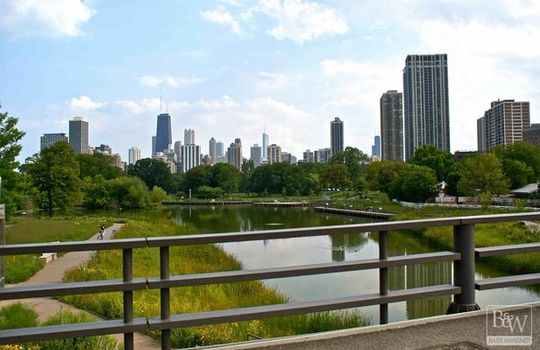 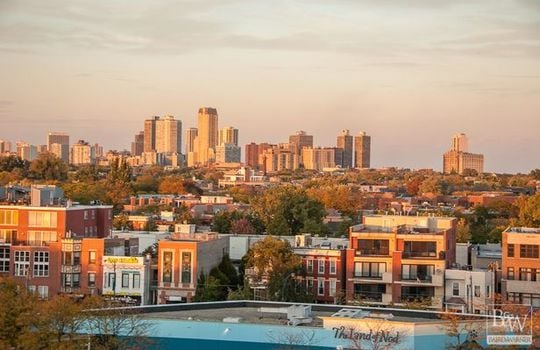 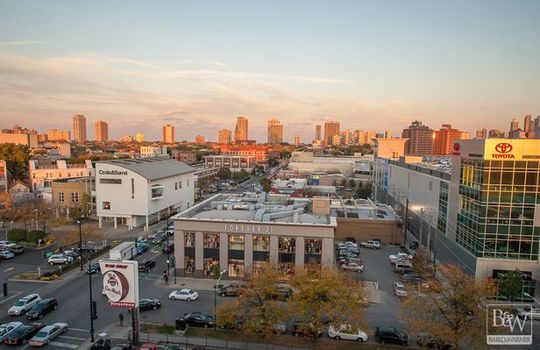 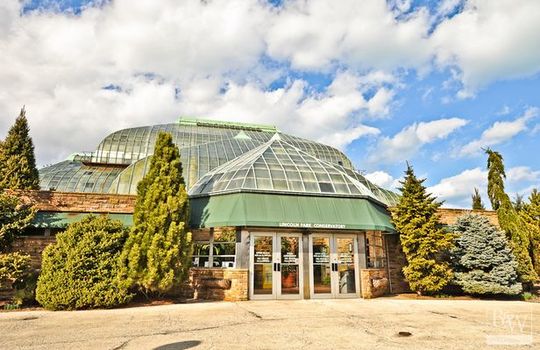 Check out the latest demographic information available for Lincoln Park.

Learn more about schools near Lincoln Park complete with ratings and contact information.

The Best in Lincoln Park

Browse through the top rated businesses in the most popular categories Lincoln Park has to offer.