Brimming with many of Chicago’s best-known attractions, Lakeview is an exciting neighborhood to call home.

Known as a destination for entertainment and leisure, Lakeview boasts a variety of restaurants, theaters, shops, and parks all within walking distance. Wrigleyville and Boystown, smaller enclaves in the heart of Lakeview, attract a vibrant and eclectic culture to the area.

Lakeview has a variety of real estate and entertainment options for you to enjoy. Click here for more

Lakeview is located four miles north of the Chicago Loop and borders Uptown to the north, Lincoln Square to the northwest, North Center to the west, and Lincoln Park to the south. Lake Michigan is directly east, offering views of the lake and cool summer breezes. Lakeview occupies 3.2 square miles and is the second largest populated community of Chicago.

In the early 19th century, Lakeview was settled by Swedish and German immigrant farmers and Swiss-born pioneer Conrad Sulzer, after whom the Sulzer Regional Library was named. Lakeview became a getaway destination from the city after the Lake View House, a resort and hotel for Chicago’s elite, was built in 1854. The resort atmosphere attracted local investors and homebuyers to settle in the area. In 1857, Lakeview was recognized as its own township until it was annexed to the city in 1889.

In 1914, a baseball field was built that later became the famous Wrigley Field, home to the Chicago Cubs baseball team. The baseball field attracted more Chicagoans to move into Lakeview. Some other major developments of 20th century included the building of affordable housing and apartments geared towards single adults and couples without children.

In 1998, Chicago Mayor Daley funded $3.2 million to add permanent street decorations to celebrate Lakeview’s gay community. Referred to as Boystown, this part of Lakeview is the first ever government recognized gay community.

Lakeview homes for sale range from condominiums and penthouses to two- and three-flats and single-family homes. Due to the rich history of the community, you’ll find a variety of residential real estate options that have been around for nearly 100 years.

Lakeview is conveniently located near Lake Shore Drive, and about three miles from the Kennedy Expressway, which connects Indiana to Wisconsin. The City of Chicago issues residential parking permits with the annual city stickers in order to give residents in the area parking preference. For more information, visit or contact the Office of the Chicago City Clerk Parking Information.

For things beyond walking distance, public transportation is the mode of mobility most residents of Lakeview chose. The CTA operates buses and trains throughout the area and to Chicago Loop, some run for 24 hours. The CTA Red Line, CTA Purple Line, and CTA Brown Line operate numerous stops within Lakeview that travel from northern Chicago to the Chicago Loop. CTA Bus Service in Lakeview runs to Lake Michigan, Downtown Loop, or to neighboring communities.

Lakeview area residents have numerous options when it comes to education, with a variety of public schools, public magnet schools and private schools.

Lake View High School first opened in 1874 and continues to serve as a main public education in the Lakeview area.

Additionally, Lakeview residents have the advantage of public transportation, allowing easy access to schools in the Chicago Loop and other Chicago areas such as Columbia College, Roosevelt University, University of Illinois Chicago Campus, University of Chicago, and Loyola University.

Lakeview residents have a constant array or dining, shopping, entertainment and nightlife options to choose from any day or night of the week.

Near Addison and Clark, surrounding Wrigley Field, are numerous sports bars and pubs that fill up on game days. Worth a stop for a drink are the Murphy’s Bleachers, The Cubby Bear and Sluggers World Class Sports Bar,  All of the bars in the Wrigleyville area attract sports fans and most have large window fronts that are kept open in the summer.

Music lovers will find joy at spots like Metro, Uncommon Ground, Schubas and the Vic Theatre. If live theater is an interest, check out Theater Wit or Blue Man Group at the Briar Street Theater. The city’s best improv can be enjoyed at iO Theater, ComedySportz and the Playground Theater, while movie-goers flock to Landmark Century Cinema, the Brew & View and the Music Box Theatre.

Summer in Lakeview is an incredible celebration of live music, outdoor festivals, al fresco dining and walks along the beautiful Lakefront Trail. Wrigley Field and the Clark Street bar scene are the places to be for sports fans, while local art shows and food festivals attract Chicagoans from across the city and suburbs.

Chicago Park District maintains over 40 parks in the Lakeview area, including swimming and gym facilities at Gill Park and a mini-golf and driving range at Diversey Driving Range. Venture outside of your comfort zone at Trapeze on the Lake, or stick with the tried and true indoor sports leagues and teams at The Center on Halsted. Other recreational activities include biking, walking, running, skating along the waterfront path at the lake, and playing a round of golf at Sydney R. Marovitz Golf Course.

A quick view of the most influential metrics in Lakeview.

View our selection of available properties in the Lakeview area.

Get to know Lakeview better with our featured images and videos. 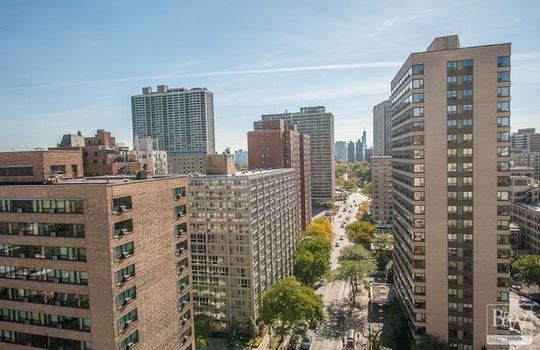 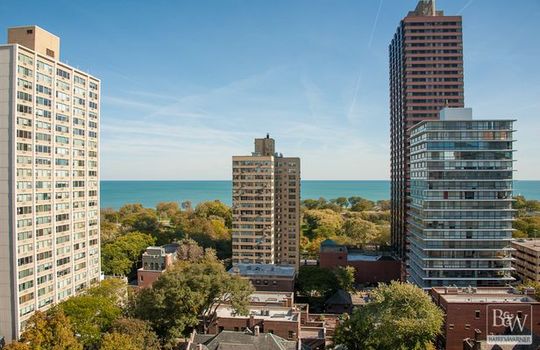 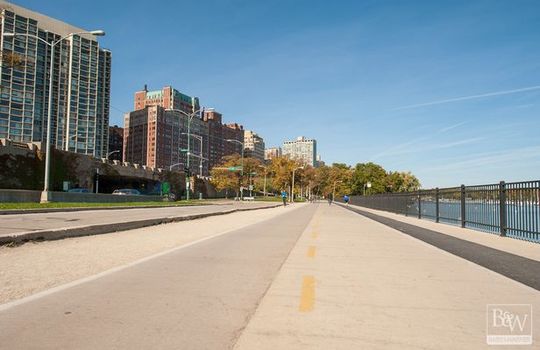 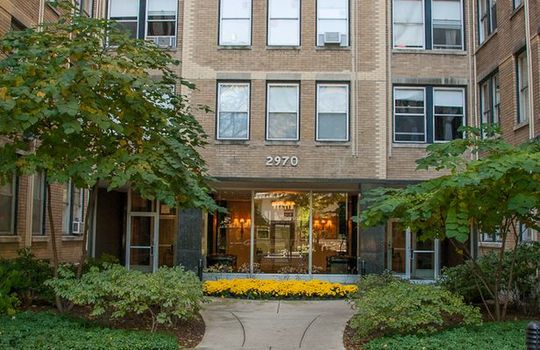 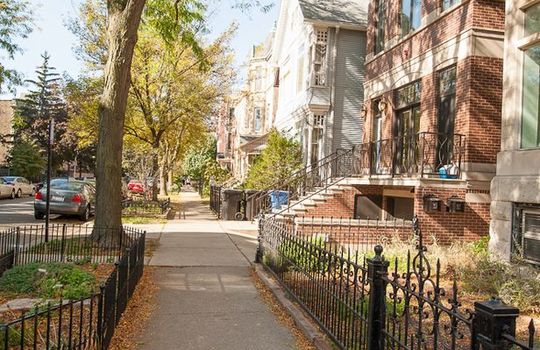 Check out the latest demographic information available for Lakeview.

Learn more about schools near Lakeview complete with ratings and contact information.

The Best in Lakeview

Browse through the top rated businesses in the most popular categories Lakeview has to offer.