Your Guide to Edgewater

Edgewater consists of the neighborhoods Andersonville, Edgewater Glen, Lakewood-Balmoral and Magnolia Glen. Known as a wonderfully scenic and cozy community, Edgewater boasts sandy beaches, lush green parks, a bustling restaurant and nightlife scene, and an appreciation of arts and culture. Residents of Edgewater are treated to a number of charming festivals throughout the year, such as the Andersonville Midsommerfest— an outdoor street festival that attracts around 50,000 people each year. Residents of Edgewater also appreciate the area’s calm, laid back atmosphere, as well as its easy access to neighboring Evanston and downtown.

Offering a wide variety of housing styles, prices, and types, a real sense of pride in community and heritage, tons of events and venues to take advantage of and plenty of sights to see have all lead to Edgewater’s increasing popularity as a desirable place to live in Chicago. Click here for more

Chicago is a great city for transportation–and Edgewater is no exception. Route 14 runs through Edgewater and connects to Edens Expressway (I-94), offering quick access to downtown Chicago and the Chicagoland area, as well as destinations north of the Illinois border. For Edgewater residents that prefer public transportation, they’ll find no difficulty in getting where they want to go at any time of day. The CTA Red Line conveniently runs 24 hours with four stations in Edgewater.

Besides the beaches, Edgewater is packed with parks, 16, in fact. Emmerson Park invites Edgewater condos owners to get out and play some tennis or take the kids out to the playground and spray pool. Preschool classes are taught at the park during winter months and day camp is available to the kids during summer. Mellin Playlot Park is one of the first parks designed specifically for young children. At Broadway Armory Park you’ll find the largest indoor recreational facility of the Chicago Park District. A number of sports can be played at the facility including 3 on 3 soccer and floor hockey. Warren Park is nearly 90 acres and the largest park of Chicago’s North Region. The park offers great activities and recreation yearlong with batting cages, bike paths, a 9-hole golf course, a racquet ball court, an outdoor ice rink in the winter, gyms, basketball courts, a playground and more.

Find Homes for Sale in Edgewater

We can help you find your ideal new house or condo in Edgewater. We make it easy to learn everything you need to know about living in this community: local schools, average home price, nightlife, and current homes for sale in Edgewater.

A quick view of the most influential metrics in Edgewater.

View our selection of available properties in the Edgewater area.

Get to know Edgewater better with our featured images and videos. 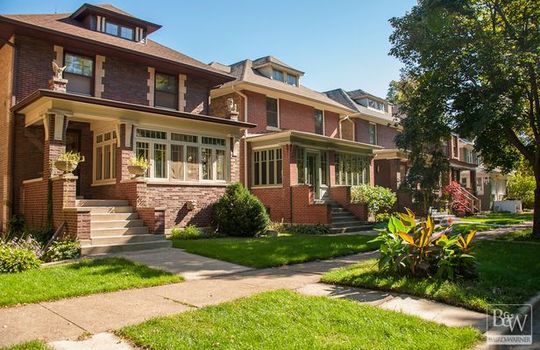 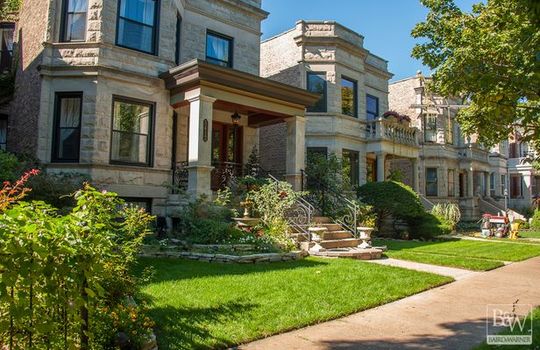 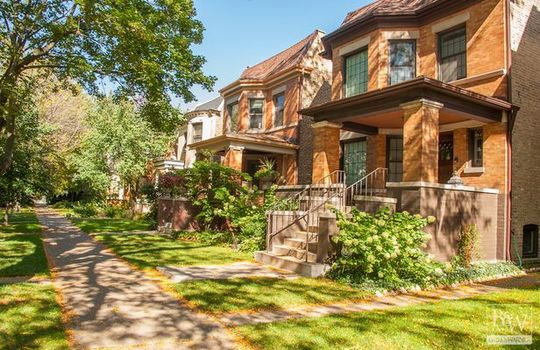 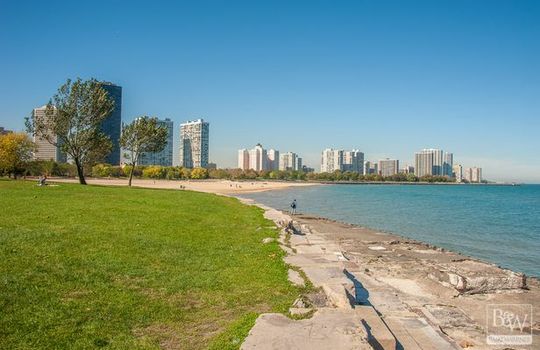 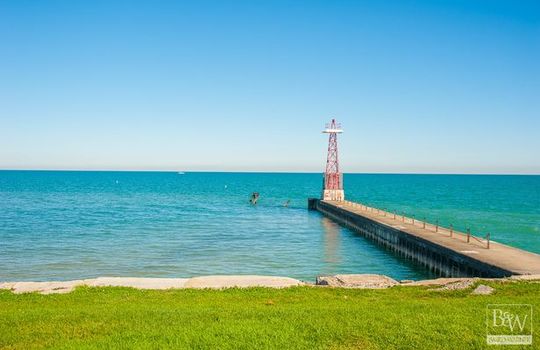 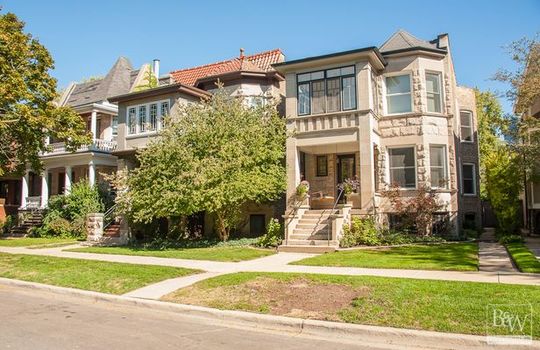 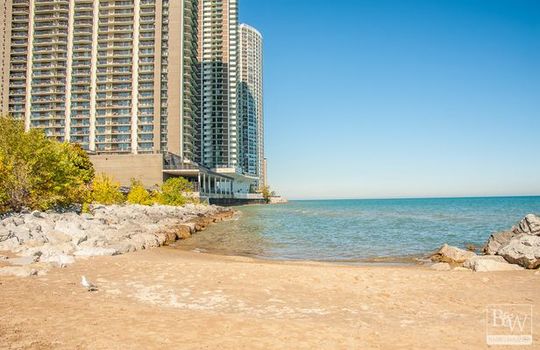 Check out the latest demographic information available for Edgewater.

Learn more about schools near Edgewater complete with ratings and contact information.

The Best in Edgewater

Browse through the top rated businesses in the most popular categories Edgewater has to offer.