Your Guide to Flossmoor

The roots of Flossmoor, Illinois run deep through American history.  In 1891, the Illinois Central Railroad purchased 160 acres of land west of the rail line and north of Flossmoor Road. In the late 1890’s the ICG decided to sell the property for development and sponsored a contest to select a name for the Village.  “Floss Moor”, a Scotch name meaning “dew on the heather” and gentle rolling countryside” was selected and approved by the U.S. Post Office.  Prompted by members of the newly-formed Flossmoor Country Club, the ICG built a Flossmoor train station shortly thereafter.

Flossmoor was first recognized as an affluent community in the 1920s, when it became known as a cultural and recreational mecca of elite country clubs and stately golf courses.  Vacationers built opulent summer estates around the area’s country clubs, and wealthy businessmen from Chicago lived in Flossmoor during the golf season.  Eventually, as the area was refined into the progressive community  it is today, vacationers decided to make Flossmoor their permanent residence.

Flossmoor is located about 29 miles southwest of the Chicago Loop. Interstate 94 and 57 are nearby, which can take drivers downtown in about 45 minutes. Commuters can also take Metra trains into Chicago from the Flossmoor Metra Station. O’Hare International Airport is about 45 minutes from Flossmoor and Midway International Airport is about 35 minutes travel time.

Find Homes for Sale in Flossmoor

Let us help you find the ideal house or condo for you in Flossmoor. We make it easier to learn everything you need to know about living in this community: local schools, nightlife, transportation, and current homes for sale in Flossmoor.

A quick view of the most influential metrics in Flossmoor.

View our selection of available properties in the Flossmoor area.

Get to know Flossmoor better with our featured images and videos. 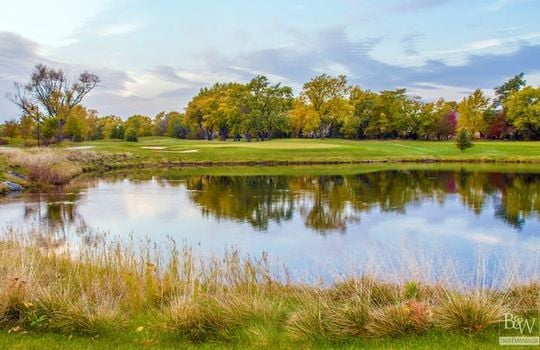 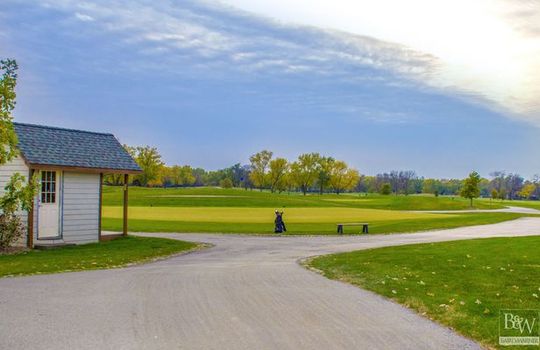 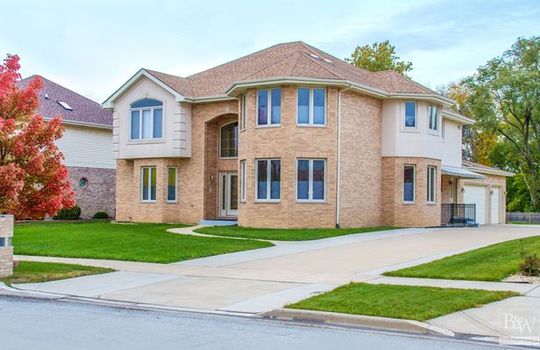 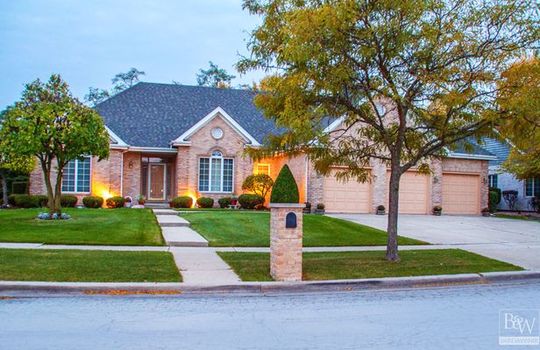 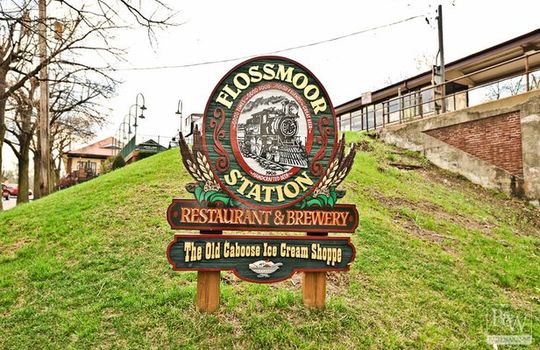 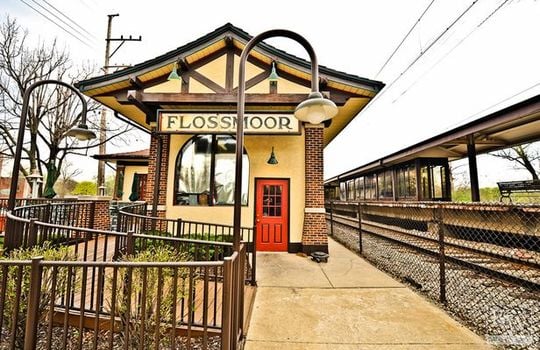 Check out the latest demographic information available for Flossmoor.

Learn more about schools near Flossmoor complete with ratings and contact information.

The Best in Flossmoor

Browse through the top rated businesses in the most popular categories Flossmoor has to offer.