Located just northwest of Chicago, along the “Golden Corridor,” Park Ridge offers all the benefits of suburban living – good schools, abundant green space, a sense of community – situated within a stone’s throw of the city’s dining, cultural and entertainment destinations.

Park Ridge’s vibrant downtown area (known as “Uptown”) is anchored by the Pickwick Theater, a 1920s-era, art deco building that serves as the community’s signature landmark.

Current and former residents, which include US Secretary of State Hillary Clinton and actor Harrison Ford, are proud of their community.

Park Ridge is a modern suburb with the heart of a small town, and its families find excuses to gather and socialize, from free summer concerts in Hodges Park to the seasonal farmers’ markets that spring up along Main Street. Click here for more

The Des Plaines River marks the border between Park Ridge and the city of Des Plaines to the west.  To the north are the communities of Glenview and Niles.

Park Ridge’s original residents, the Potawatomi, were removed under the terms of a treaty in 1833 to make room for settlers from New England.

The area’s abundant clay deposits made it ideal for brick making, and the opening of George Penny’s brickworks in 1854 marked an important step in Park Ridge’s development.  Penny built his own stop along the local railroad line to serve his factory, and a small community soon grew around it.  In fact, for a time the area was known as “Brickton.” When the community incorporated in 1873, its residents chose the name Park Ridge.

The opening of O’Hare Airport nearby and the construction of two expressways accelerated the area’s growth even further. Present-day Park Ridge is a fully mature, upper-middle-class suburb with good schools, homes and amenities.

Amid the leafy trees and lush lawns of Park Ridge are a wide variety of properties, from stately 100-year-old Victorians to brand new town homes and single-family residences.

Park Ridge’s picturesque avenues are no accident; for the past two decades, the City of Park Ridge and the Park Ridge Garden Club have teamed up to sponsor the annual Park Ridge Beautification Awards. This program gives special recognition to residents who take time to make their homes and landscaping shine, with bonus points awarded to residents who incorporate red geraniums (the official Park Ridge city flower) into their gardens.

The area is also served by Pace bus routes #209, 226, 240, 241, 250, 290 and by Chicago Transit Authority bus #68, which runs from the Jefferson Park Blue Line stop to the Park Ridge Metra station.  The CTA Blue Line also has stops just south of Park Ridge at Rosemont, Cumberland and Harlem.

The Kennedy Expressway (I-90) and Tri-State Tollway (I-294) also serve the area.

For younger children, Jefferson and Park Ridge Montessori are two of the area’s pre-K options.

Catch a game at the Uptown Bar & Grill (28 Main St.), a large and open sports bar with abundant TV screens and daily food and drink specials, or opt for a martini flight at Cava Restaurant & Bar (626 Busse Hwy.), an upscale Italian restaurant that unties its apron and turns up the music late night.

Just down the street are a cluster of bars in Chicago’s Edison Park neighborhood, less than a mile from the heart of Park Ridge.  When the weather permits, take advantage of Moretti’s (6727 Olmsted Ave.) enormous, tree-lined beer garden with seating for 300.

Named after the famous racetrack in Ireland, the Curraugh Irish Pub & Restaurant (6705 N. Northwest Hwy.) offers a good, “two-pour” Guinness and some of the best live Celtic music in metropolitan Chicago.

The Pickwick Theater (5 S. Prospect Ave.), is the literal and figurative heart of this community.  The art deco movie palace opened in 1928 as a vaudeville stage and theater, and today still functions as venue for movies, live entertainment and special events.

The 1,400-seat main auditorium is built to resemble a Mayan temple, and many Park Ridge residents have fond childhood memories of watching Snow White and A Christmas Story in its unique confines.

One of the best things you can do in Park Ridge is go for a stroll and enjoy Uptown’s walkable shopping district. Unique boutiques like the Miniature Gallery (147 ½ Vine St.) abound. This diminutive dollhouse accessories shop is only four feet wide, and features a series of tiny rooms hanging on its walls.  If crafts are your thing, Hill’s Hobby & Collector’s Shop (10 Prairie Ave.) is another longtime favorite.

You can also catch a literary reading or book club meeting at Burke’s Books (116 Main), a locally owned bookstore with comfy chairs and a bright interior.

If you want to grab a bite before catching a movie at the Pickwick, Maki Sushi (12 S. Northwest Hwy.) is a local favorite. Its slick, minimalist décor seem straight out of New York or Shanghai and the extensive, well-executed menu is sure to please sushi connoisseurs and neophytes alike.

Affresco Pizzeria & Lounge (11 N. Northwest Hwy.) is an upscale bistro with a rooftop deck and an extensive wine list.  The menu puts an emphasis on premium, fresh ingredients and features classic Italian entrees such as gnocchi and veal scaloppini. The real stars of the show, though, are the thin-crust pizzas that come out of Affresco’s wood-burning oven.

A quick view of the most influential metrics in Park Ridge.

View our selection of available properties in the Park Ridge area.

Get to know Park Ridge better with our featured images and videos. 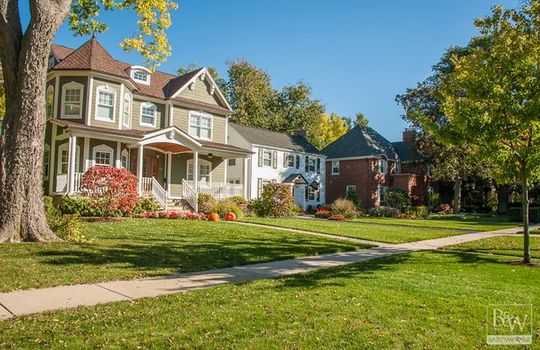 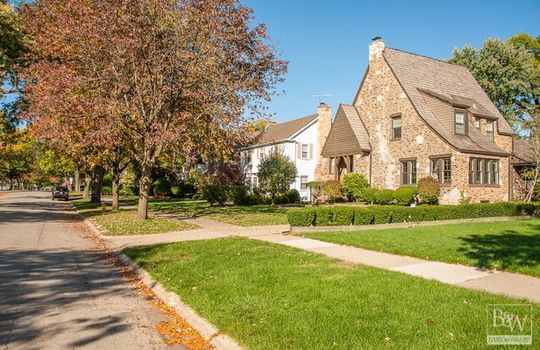 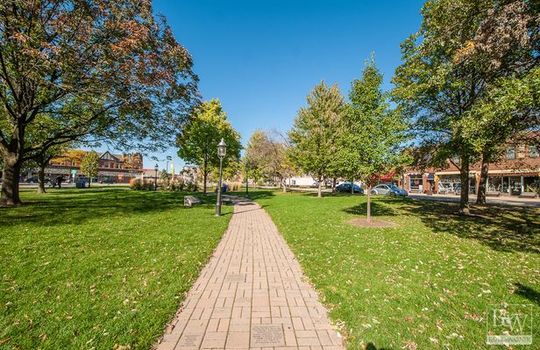 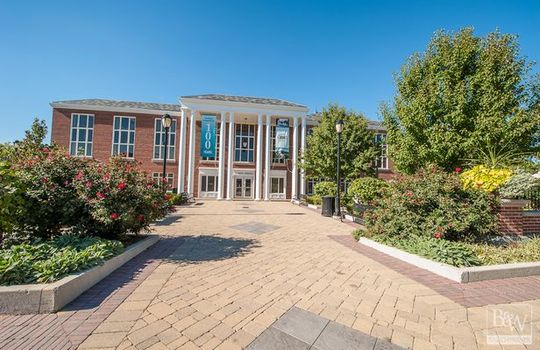 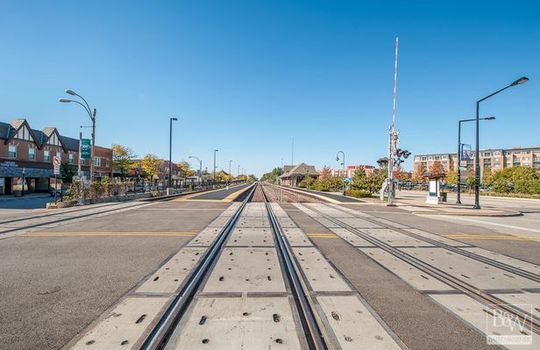 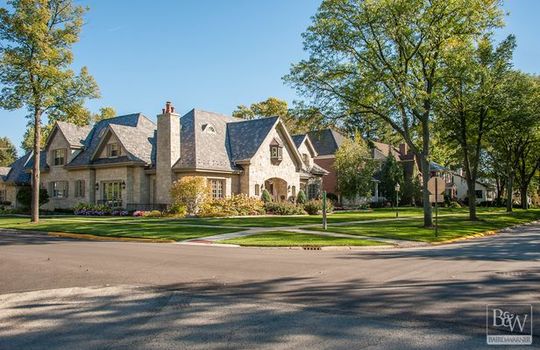 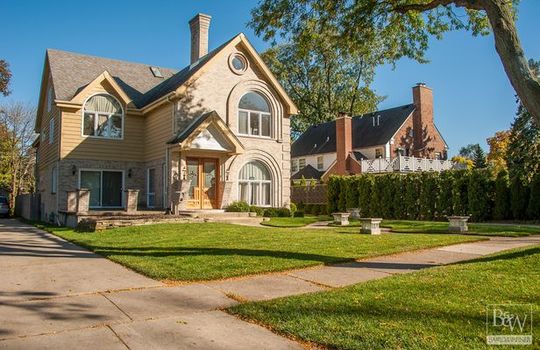 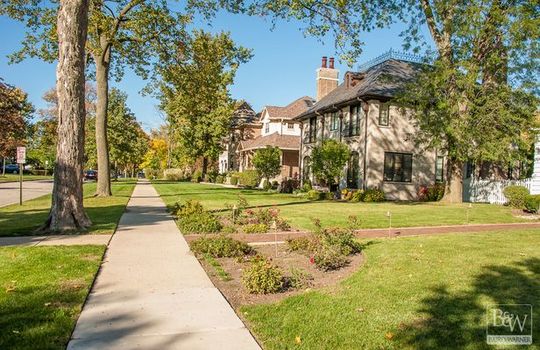 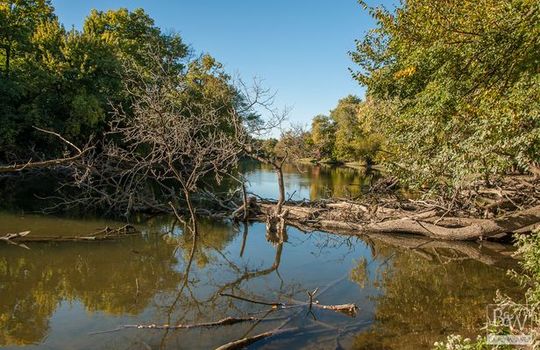 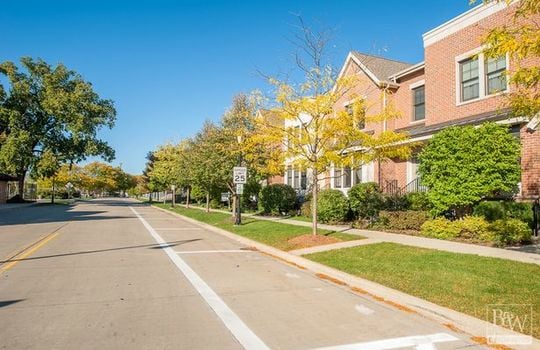 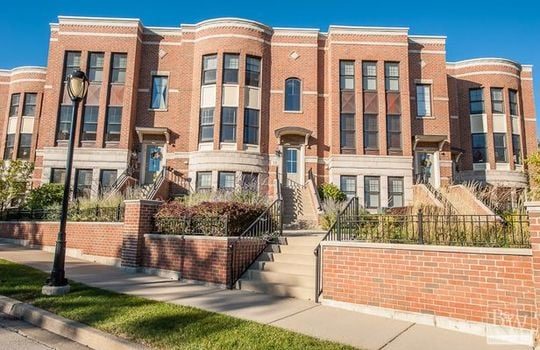 Check out the latest demographic information available for Park Ridge.

Learn more about schools near Park Ridge complete with ratings and contact information.

The Best in Park Ridge

Browse through the top rated businesses in the most popular categories Park Ridge has to offer.