Your Guide to Inverness

Inverness is a stunningly beautiful little village just 29 miles northwest of downtown Chicago. A village that has strived since its very beginnings to be one that melds in with the beauty of its natural surroundings, Inverness features a gently rolling landscape amongst woods and lakes. Inverness homes are set atop the rises in the land and often on an acre or more of space, allowing for the open green and forests to stretch out impressively and uninterrupted. Curbs and fences aren’t allowed to keep with the seamlessness of the scenery.

Inverness is also a village that has very little commerce. It is one commercial district is small, set in amongst scenic ponds and bridges, with buildings that conform to the village’s mostly New England-style architecture. All this creates a uniquely distinct place to live in the Chicagoland area. Inverness is a true oasis, home to an affluent community, pristine landscapes, a wide variety of Inverness homes for sale, and a quiet, charmed life. Click here for more

The little village of Inverness, Illinois, is located 29 miles northwest of the Chicago Loop in the most northwestern part of Cook County. It is known for its rolling hills and wooded areas. The land was thought to resemble the Scottish Highlands capital of Inverness so much that they decided to call it by the same name. Inverness is surrounded by golf courses, country clubs and forest preserves.

George Ela was the first settler of the Inverness area, having arrived in 1836. The area didn’t take on much development until Arthur T McIntosh bought the Temple farm and home. McIntosh, one of Chicago’s leading land developers, had been looking for a summer retreat for his family when he decided the farmland in this area was perfect for development. McIntosh, believing this area of northwestern Illinois resembled closely the Scottish town of Inverness, decided to name the community after it. McIntosh also planted thousands of trees, including Norway pines, throughout the village. These new Inverness homes were constructed to work with the topography of Inverness in much the same manner the roads were.

Inverness is essentially a driving community with the majority of the population using automobiles as their main source of transportation. Just south of Inverness is Interstate 90, offering direct access to downtown Chicago and the greater Chicago metropolitan area. When public transportation is more desirable, residents of Inverness homes can catch the Metra in the nearby towns of Barrington, Palatine, and Arlington Heights.

Inverness has three perfectly manicured parks totaling 42 acres for residents to enjoy. Maggie Rogers Memorial Park features newly designed tennis and basketball courts, a raised wooden walking path that leads to dirt paths through the trees, a playground, a sand volleyball court and a soccer pitch. The basketball and tennis courts are a nice dark green so as to blend in seamlessly with the serenity of their natural surroundings.

Find Homes for Sale in Inverness

Let us help you find your next dream home in Inverness. We make it easier to learn everything you need to know about this community: local schools, nightlife, and current homes for sale in Inverness.

A quick view of the most influential metrics in Inverness.

View our selection of available properties in the Inverness area.

Get to know Inverness better with our featured images and videos. 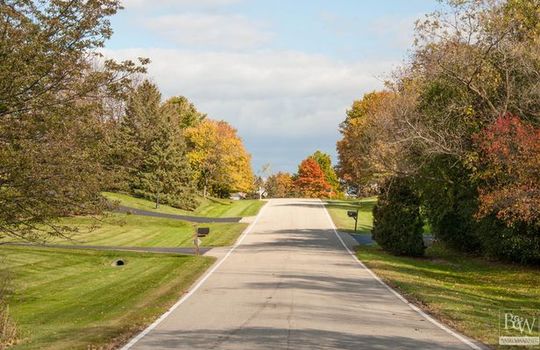 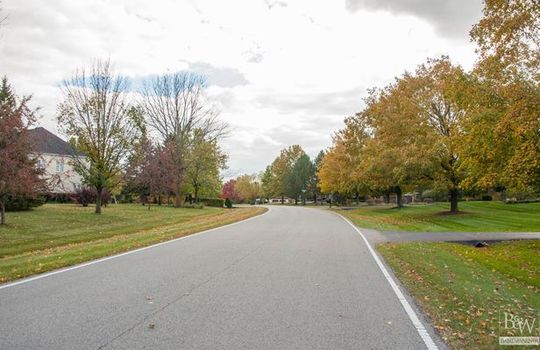 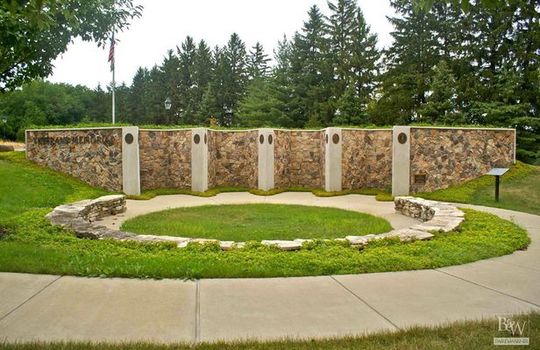 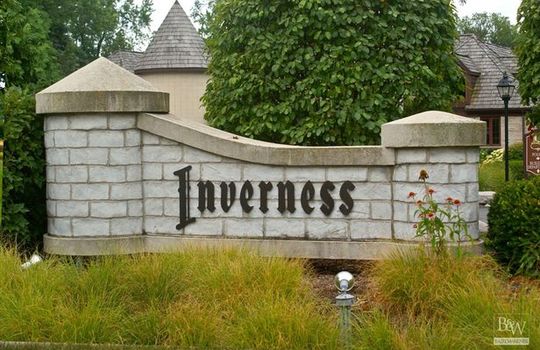 Check out the latest demographic information available for Inverness.

Learn more about schools near Inverness complete with ratings and contact information.

The Best in Inverness

Browse through the top rated businesses in the most popular categories Inverness has to offer.