We can help you find your next ideal home in the beautiful suburb of Crystal Lake. We make it easy to learn everything you need to know about living in this community: schools, demographics, and current homes for sale in Crystal Lake, IL.

Crystal Lake is located 50 miles northwest of Chicago, a short drive from O’Hare International Airport, near several major highways and interstates. And the Union Pacific rail line provides easy access to Chicago. As a result, Crystal Lake residents enjoy the many employment, cultural and recreational opportunities of a major metro city, yet live in a pleasant, friendly, small-town atmosphere. Residents much appreciate the community’s convenient location, pleasant atmosphere, and neighborly spirit. Click here for more

In 1835, Ziba S. Beardsley had come to the shores of the lake and commented that the “waters were as clear as crystal”, thereby giving the lake its name. In February 1836, Beman and Polly Crandall and six of their ten children, came from New York State traveling to Crystal Lake in a covered wagon. Their original cabin was built in the vicinity of today’s intersection of Virginia Street and Van Buren Street. Four of the Crandall children were born there.

The town was first known as Crystal Ville. It was changed to Crystal Lake sometime before 1840. The area known today as downtown Crystal Lake was first called Dearborn and later, Nunda, from an area in New York where many settlers originated. The village of Dearborn was founded in the 1850s after an extension of railroads through the area. The first train station was built in 1856, although it was pre-fabricated and shipped from Chicago on a flatcar. At that time, the main business district for the village of Crystal Lake was located on Virginia Street, about one mile southwest of the railroad station. The railroad served to connect both the people and industries of Crystal Lake and Dearborn to Chicago and the rest of the country.

Also serving Crystal Lake is the Pace Bus system, which is the owned by the RTA (Regional Transit Authority) but mainly serving its suburbs.

Matt’s Tavern (92 Railroad St) Matt’s bartender describes the venue as a “blue-collar bar,” plain and simple. During the day, building contractors from the area’s countless developments drop by to unwind or seal a deal. In the evening, the cozy place is taken over by a younger crowd, especially in the summer, when the town is overrun by college students. While Matt’s doesn’t serve food, it does hold the distinction of serving the area’s only Moscow Mule. The exotic beverage, served in a copper mug, is made with vodka, ginger beer and a lime.

Labemi’s Tavern on Main (109 Main St) Labemi’s Tavern on Main feels like an old baseball glove — it’s seen its share of customers, and the interior shows it. You’ll still find nighttime crowds from wall to dim, dingy wall. This is especially true in the summer, when college kids are home. Miller and Bud Lite are on tap.

Crystal Lake, as a city, is large enough to entertain its own cultural institutions. However, it also shares many cultural opportunities with the city of Chicago, and the other large communities which surround it, as they are easily accessible from Crystal Lake, and vice versa.

A large presence in the city is the Crystal Lake Park District, which runs all of the city’s numerous parks and the yearly events which take place within them. Two major parks run by the park district are Veterans Acres, along Walkup Road, and Main Beach, along the namesake Crystal Lake. Crystal Lake is open whenever weather is accommodating. However, boating is often restricted due to disputes with both the homeowners on the lake, as well as the city of Lakewood, in which approximately 30% of the lake lies. Near Crystal Lake lies the famed Dole mansion, where visitors can take tours for a small donation.

Among the city’s sites of interest is the historic downtown district. The downtown district, which recently has undergone a revitalization, is home to many small specialty shops and businesses, and is a popular local shopping district. Also located in the downtown district is the Raue Center for the Performing Arts, which seats 750 and performs plays and hosts concerts throughout the year. Raue Center has recently transformed itself into a regional destination spot by providing a Jazz Festival launched by Ramsey Lewis and hosting several recent Tony Winners. The city is also home to the Crystal Lake Striker’s, Crystal Lake Community Band, McHenry County Music Center and Voices in Harmony (formerly, The Crystal Lake Community Choir).

Cucina Bella Due (111 N. Main St.) Located right across the street from the Metra station on Main Street, the cozy, 66-seat eatery owned by Tony and Tina Colotorti is bathed in classic tones of taupe and ebony, imparting a warm, casual atmosphere. Meals begin with a basket of warm, crusty Italian bread with olive oil and cheese for dipping. Fried calamari, by the half or full order, may be the meatiest you’ve ever tried, while chunky minestrone and made-to-order Caesar salads are popular precursors to super-sized entrees. Pasta is deliciously represented by house specials such as cheese tortellini with proscuitto, mushrooms and peas in a creamy sauce and gnocchi pillows topped with homemade sauce. Under the “pesce” portion of the menu, find salmon over spinach or linguine with a brothy white clam sauce teeming with clams in and out of the shell. A quintet of juicy steaks plus plenty of chicken and veal creations pay homage to Chicago-style Italian dining. Various drink specials and an ample wine list complement the food value here, too.

The Crystal Lake Park District runs all of the city’s numerous parks and the yearly events which take place within them. Two major parks run by the park district are Veterans Acres, along Walkup Road, and Main Beach, along the namesake Crystal Lake.

Crystal Lake is open whenever weather is accommodating. However, boating is often restricted due to disputes with both the homeowners on the lake, as well as the city of Lakewood, in which approximately 30% of the lake lies. Near Crystal Lake lies the famed Dole mansion, where visitors can take tours for a small donation.

A quick view of the most influential metrics in Crystal Lake.

View our selection of available properties in the Crystal Lake area.

Get to know Crystal Lake better with our featured images and videos. 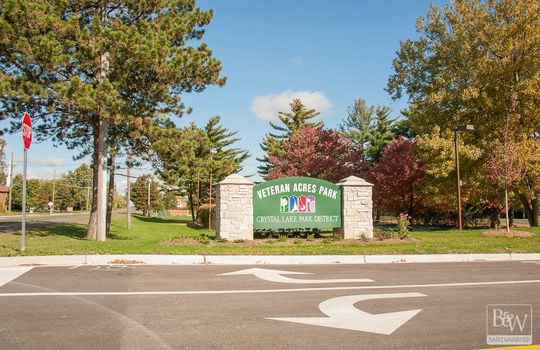 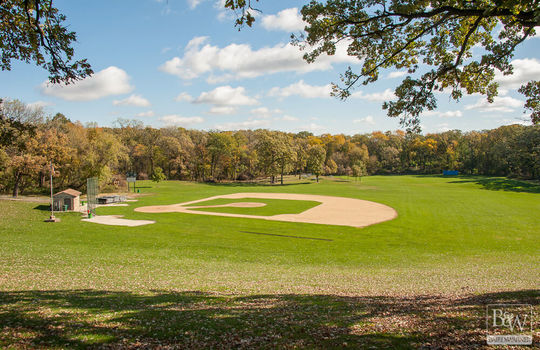 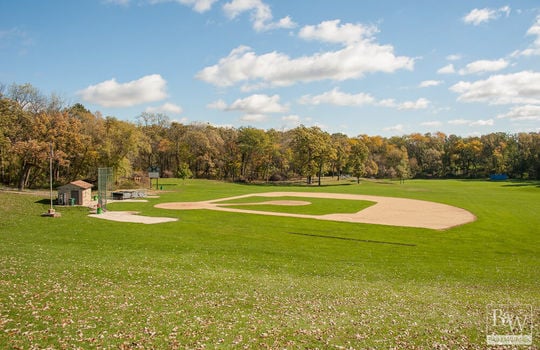 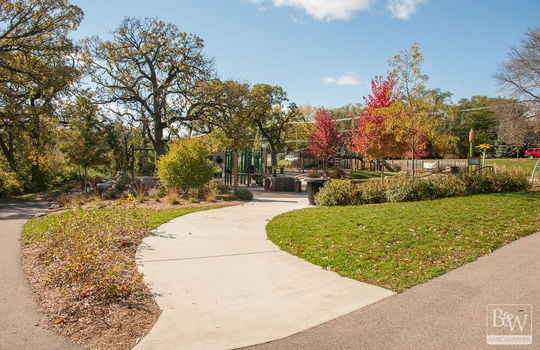 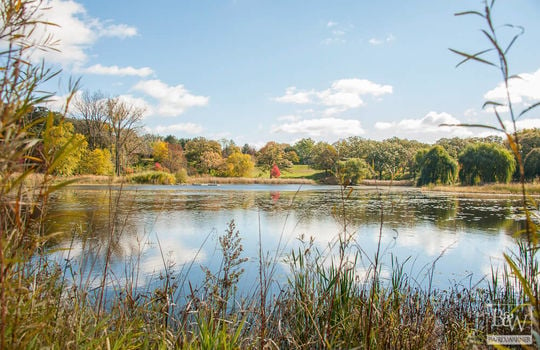 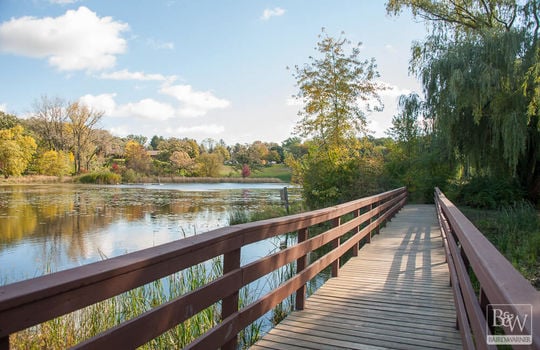 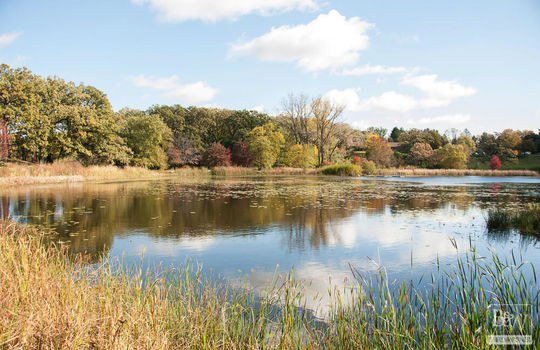 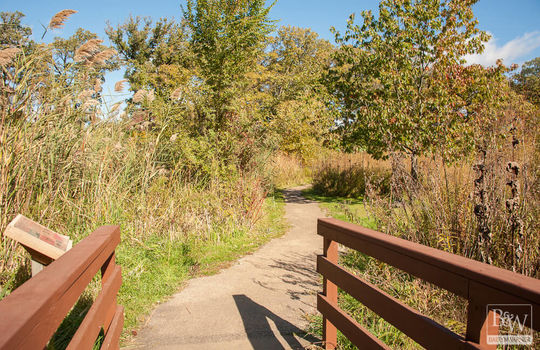 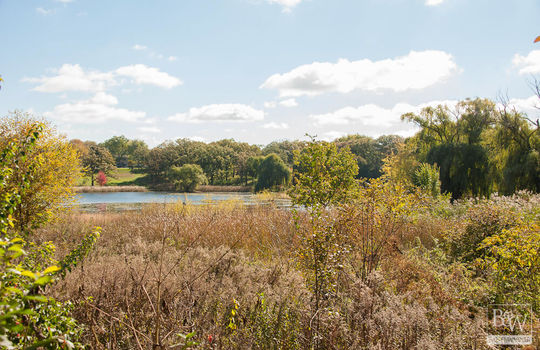 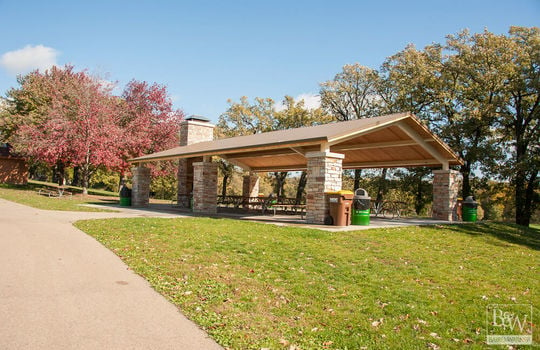 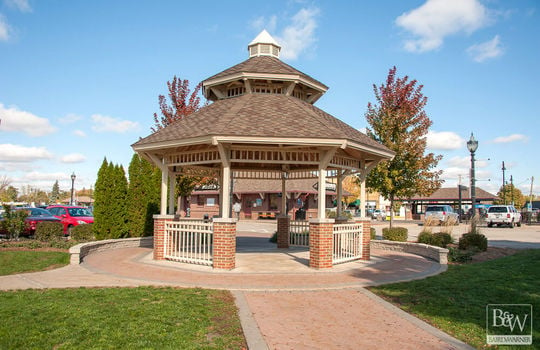 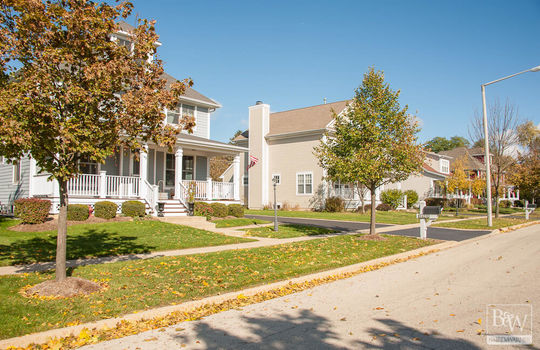 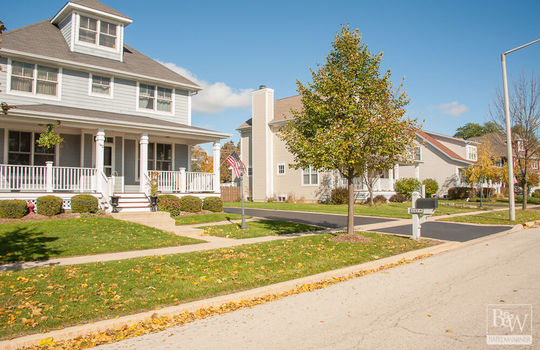 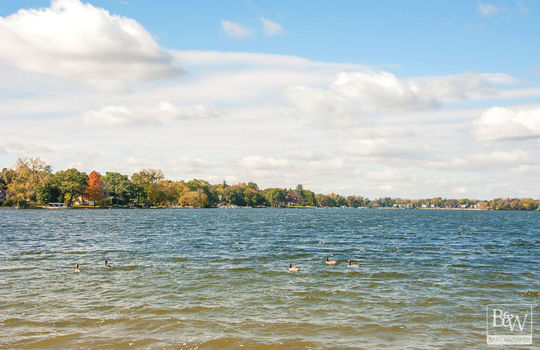 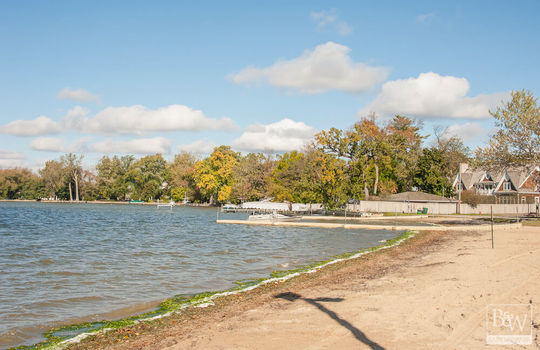 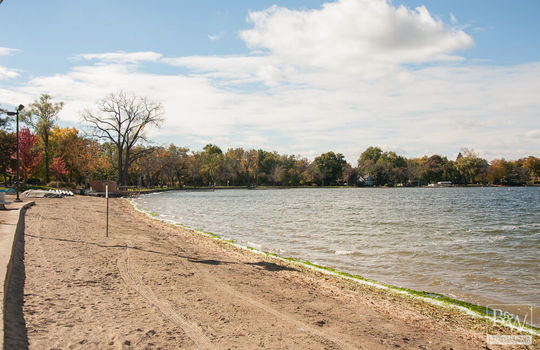 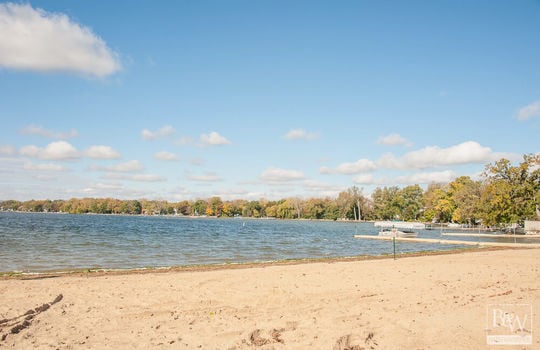 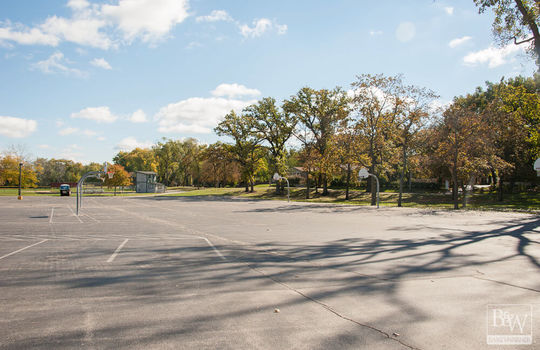 Check out the latest demographic information available for Crystal Lake.

Learn more about schools near Crystal Lake complete with ratings and contact information.

The Best in Crystal Lake

Browse through the top rated businesses in the most popular categories Crystal Lake has to offer.