Find Homes for Sale in Algonquin

If you’re interested in living in Algonquin, we can help you find the perfect home. We make it easy to learn all about this terrific community: schools, restaurants, and current homes for sale in Algonquin.

Algonquin is a commercial-minded suburb set along the banks of the Fox River and several major roads, including Randall Road, Route 62, and Route 31. This charming waterside village is located 43 miles northwest of Chicago and 30 miles south of the Wisconsin border. And Algonquin residents don’t need to leave the village limits for shopping, gourmet food, or great entertainment. Major retail centers such as the Algonquin Commons provide numerous boutiques and restaurants while Randall Road is lined with flourishing businesses, including Montarra, Brunswick Zone XL, and The Creperie Normande. While the scenic Fox River provides an ideal location for hiking, biking, boating, and waterskiing. Click here for more

Algonquin is a commercial hub centrally located in the northwest suburbs. Locals can truly have it all, from shopping centers to outdoor malls to a myriad of gourmet quality restaurants.

The village is 43 miles from downtown Chicago and just 30 miles from the Wisconsin border. Residents enjoy access to major highways such as Randall Road, Route 31, and Route 62.

South of Algonquin are Carpentersville, West Dundee, and Sleepy Hollow. To the southwest, the suburb is bordered by Gilberts and Pine Grove. Huntley lies to the west, and Lake in the Hills and Lakewood are northwest of Algonquin.

Algonquin was originally inhabited by the Potawotami Native American tribe until 1834. The first settler, Samuel Gililan, moved in from Virginia and was soon followed by Dr. Cornish, Dr. Plumleigh, Eli Henderson, Alex Dawson, and William Jackson. Settlers debated over the name of the village, suggesting Denny’s Ferry, Cornish Ferry, Cornishville, and Osceola. However, Samuel Edwards suggested the name Algonquin and on December 23, 1847, the name Algonquin became official.

The construction of the local railroad brought Algonquin’s first signs of economic progress in 1855. Farmer used the railroad to ship their produce to Chicago, bringing prosperity to the region. In 1890, the village of Algonquin was formed.

Algonquin attracted attention from 1906 to 1913 when early automobile companies went to the Algonquin Hill Climbs. In this event, cars would attempt to drive up the steep hills of the village in order to earn a stamp of approval. The Algonquin Cup was formed to recognize this challenge.

Illinois Route 31 serves as Algonquin’s Main Street. It is home to a number of local businesses, downtown shops, and restaurants such as Martini’s on Main (8 South Main Street (847) 658-5600). The route runs to Crystal Lake and McHenry on the north and Carpentersville, West Dundee, Elgin, and St. Charles on the south.

Illinois Route 62, or Algonquin Road, is one of the major transportation arteries that runs through the suburb. The road connects to Illinois Route 47 on the west and links the village with Huntley, home of the large Prime Outlets (11800 Factory Shops Boulevard, Huntley (847) 669-9100) outdoor mall. To the northwest, Route 62 hooks up with Hoffman Estates, Schaumburg, Arlington Heights, and Mount Prospect. On the east, the road leads to Des Plaines.

For residents who prefer public transit, the Cary Metra Station (100 West Main Street, Cary) is just 4 miles away and the Crystal Lake Metra is a short 5-mile drive. Both stations run on the Union Pacific Northwest Line, which begins at the Harvard Station and ends at Chicago’s Ogilvie Transportation Center.

For walkers, the best area of Algonquin is its Main Street. The down town area receives a walk score of 66/100.

Tavern at the Bridge (101 East Algonquin Road (847) 658-5212) is a darling riverside bar with a unique and ever interesting townie crowd. The tavern is small and home to a caring, efficient wait staff that spins great stories and pours strong drinks. Dart boards and pool tables provide late night entertainment in this cozy hole in the wall.

Algonquin sits along the banks of the beautiful Fox River, which provides a host of entertainment opportunities. The Ericson Marine Marina (811 North Harrison Street (847) 658-7622) gives residents a safe place to store motorboats, sail boats, and other gear for on the water fun. The Raging Buffalo Snowbard Ski Park and Wakeboard School offers lessons and a location for year-round outdoor adventures.

The nearby Illinois Railway Museum (7000 Olson Road, Union (815) 923-4000) is America’s largest train museum and a regional must-see. The museum sits on a vacant right of way from the Elgin and Belvidere Electric Railway, set among acres of green land originally used for farming. There are a number of unique departments of antique rail cars including the electric cars, diesel cars, passenger cars, steam cars, and trolley coaches. The Museum Store sells original merchandise and souvenirs including toys, videos, posters, books, clothing, and more.

Diced Fresh (132 Randall Road (847) 458-7687) is a health-conscious eatery offering fresh salads, veggie wraps, savory soups, and chili. With offerings such as Lobster Bisque, Sirloin Chili, and Southwestern Chicken Salad, both meat-eaters and vegetarians can eat in harmony. The wide variety of choose-your-own ingredients makes this a great restaurant for kids and picky eaters.

For fancier fare, locals frequent Martini’s on Main (8 South Main Street (847) 658-5600), an upscale yet comfortable seafood restaurant and steakhouse. Set inside a quaint old-fashioned building, this hidden gem is easy to miss; with its elegant mahogany tables and romantic low-lighting, Martini’s seems miles away from the rush of Randall Road. The Martini’s menu is both classic and creative, featuring appetizers such as Shrimp Cocktail, Bruschetta, and Artichoke Cheese Fondue, entrees such as Cornish Hen, Chicken Pineapple Kebob, and creamy spinach Popeye Penne. As a traditional steakhouse, Martini’s also serves a wide variety of juicy cuts including Filet Mignon, Seared Porterhouse, and Ribeye, all of which can be ordered in a traditional style, Bearnaise, blackened, or crusted with garlic and parmesan cheese.

Diners seeking a romantic Italian date-night spot need look no further than Mandile’s Restaurant (2160 Lake Cook Road (847) 458-4000). In addition to friendly service and delicious lunch and dinner dishes, Mandile’s offers fabulous drink specials such as Thursday half off wine bottles and Friday $5 martinis. Reservations can be made online for the customer’s convenience.

The High Hill Park and Nature Preserve (501 Kirkland Road) is over 30 square acres of playgrounds, paths, and a basketball court. There is a large sledding hill for winter amusement and a scenic wetland preservation area. A picnic shelter provides a great place for family lunches and small outdoor parties.

Algonquin is also a great place for organized parties such as the famous St. Margaret Mary Polish-American Festival (111 South Hubbard Street).  The event offers a chance to visit Europe without ever leaving Algonquin, serving Polish food, Polish beer, and authentic paczki pastries. Festival entertainment truly offers something for everyone, including games, a petting zoo, a moonwalk, clowns, lives music, raffles, and much more!

The weekly Algonquin Farmers Market (Washington and Algonquin) is held in the Municipal Parking Lot from May 20th through October 7th every Thursday from 1pm to 7pm. The market highlights regional goods and vendors, giving locavores a chance to sample the produce of their hometown.

The Summer Concert Series  (201 North Harrison Street (847) 658-5300) offers free live music every Thursday from July 15th through August 19th. The concerts are held in the Riverfront Park gazebo and showcase a wide variety of local artists playing all kinds of music.

Fall brings the Old Time Country Harvest Festival in downtown Algonquin. The festival is a fun day of games, crafting events, a pumpkin contest, and a costume parade for kids. In the winter, Algonquin rings in the holiday season with Holly Days on the Fox and Holiday Carriage Rides in the Algonquin Commons.

A quick view of the most influential metrics in Algonquin.

View our selection of available properties in the Algonquin area.

Get to know Algonquin better with our featured images and videos. 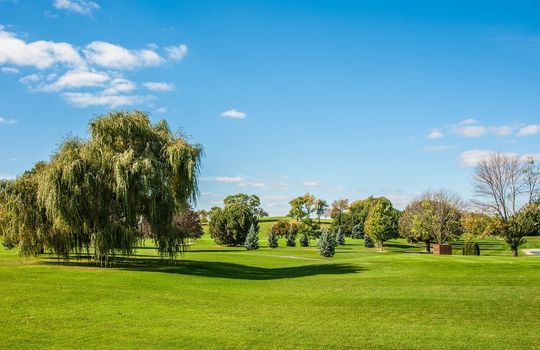 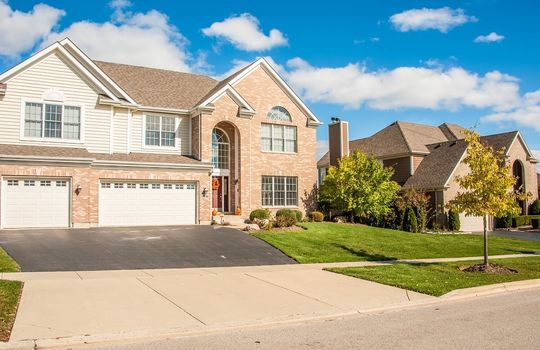 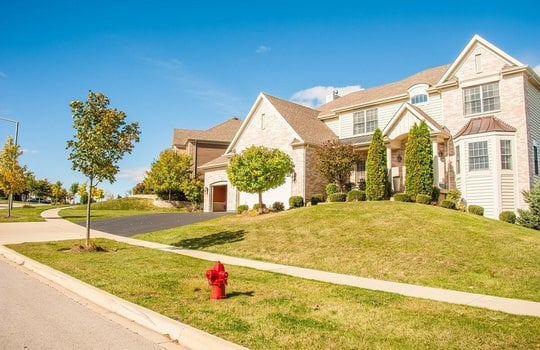 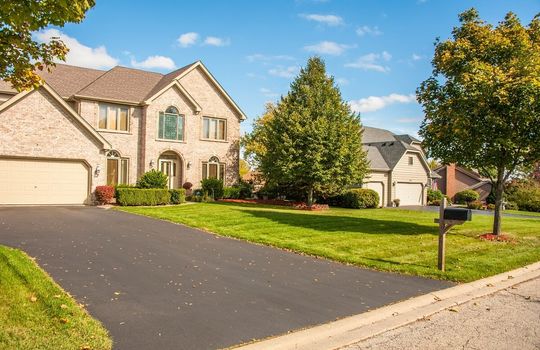 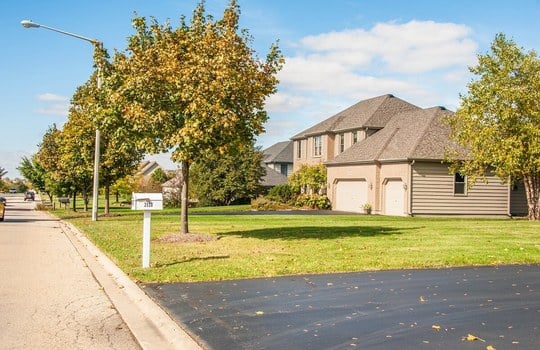 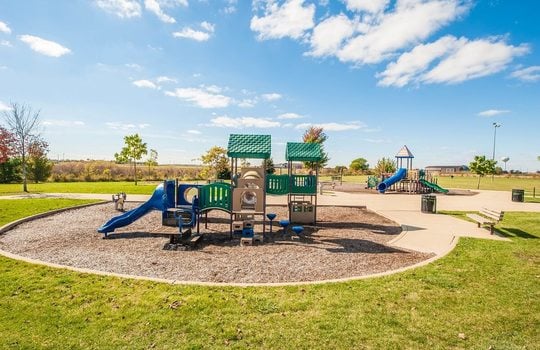 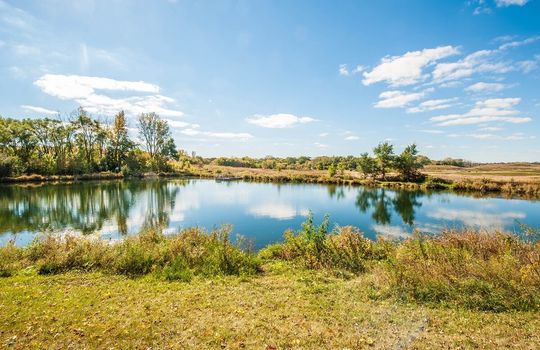 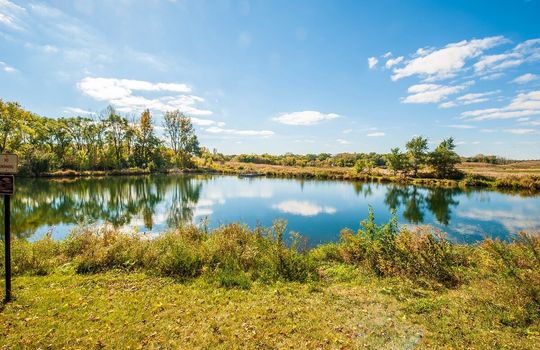 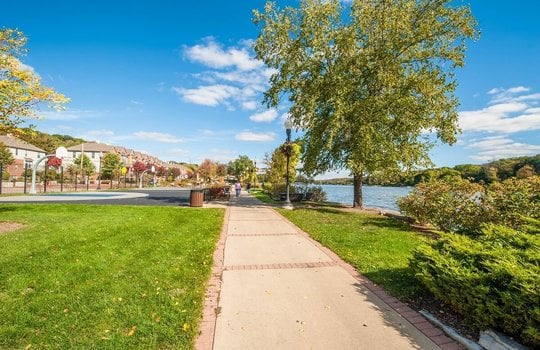 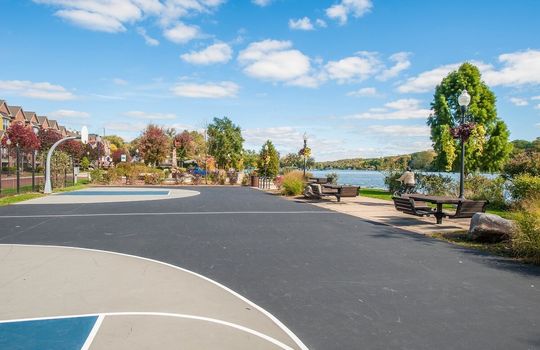 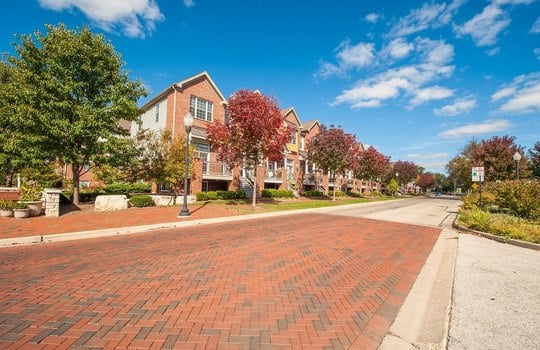 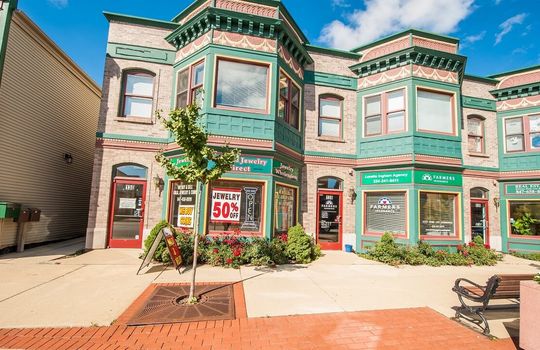 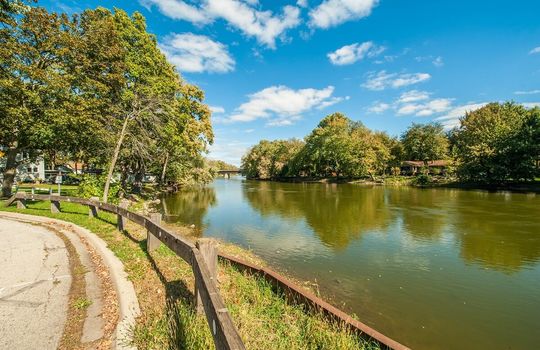 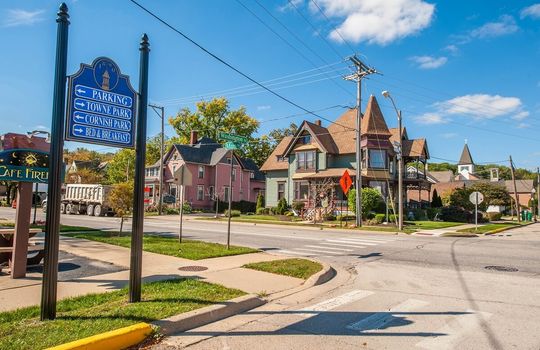 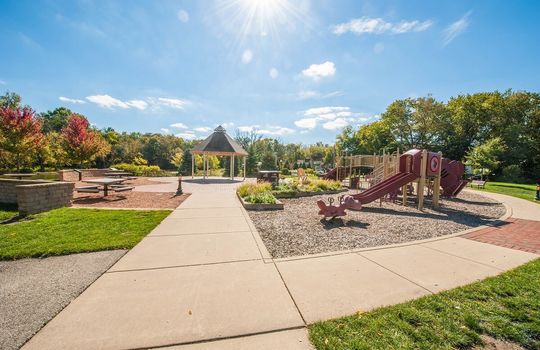 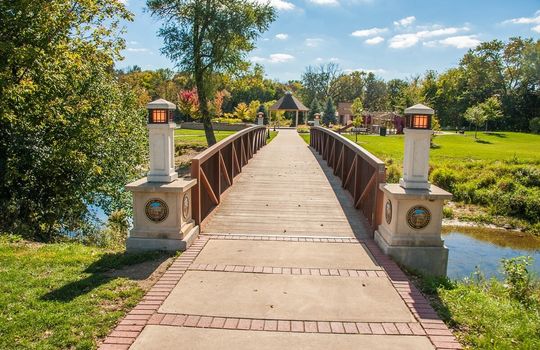 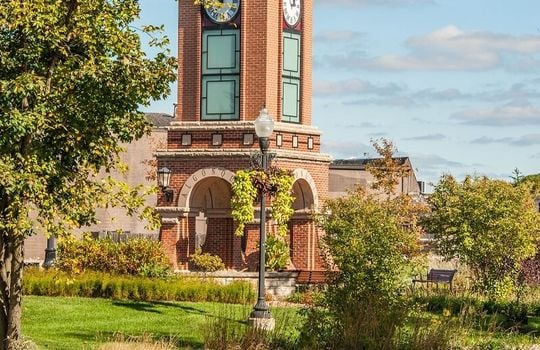 Check out the latest demographic information available for Algonquin.

Learn more about schools near Algonquin complete with ratings and contact information.

The Best in Algonquin

Browse through the top rated businesses in the most popular categories Algonquin has to offer.