Your Guide to Uptown

Located on the city’s North Side (6 miles N of the Loop), the Uptown community is well recognized for its entertainment scene and rich history. The neighborhood has earned its reputation as a flavorful area, boasting a casual scene for entertainment and historic music venues. Locals take pride in protecting the neighborhood’s historical identity. Residents much appreciate the community’s unique appeal, spacious homes, cultural diversity, and accessible public transport. Click here for more

In the nineteenth century, the area now known as Uptown was not well settled. In 1861, Graceland Cemetery was opened in the southwest area of Uptown and quickly became a popular destination. Scattered throughout Uptown were farms operated by Swedish and German immigrants.

John Lewis Cochran began to develop areas of Uptown, favoring upscale mansions being built on the lakefront and multi-family housing options and more affordable homes in other areas. The business association of Uptown also encouraged other developments, such as the Riviera Theater (1919), Aragon Ballroom (1926), shopping district including the Loren Miller department store, and Edgewater Beach Hotel (1916). With the addition of such cultural attractions, luxury apartments and hotels were developed along Winthrop and Kenmore Avenues.
Today, many of Uptown’s residents pride themselves on their historic landmarks and distance themselves from its past reputation as an impoverished neighborhood.

Find Homes for Sale in Uptown

We can help you find your next ideal house or condo in Uptown. Learn everything you need to know about living in this community, including information about local schools, nightlife, average home price, and current homes for sale in Uptown.

A quick view of the most influential metrics in Uptown.

View our selection of available properties in the Uptown area.

Get to know Uptown better with our featured images and videos. 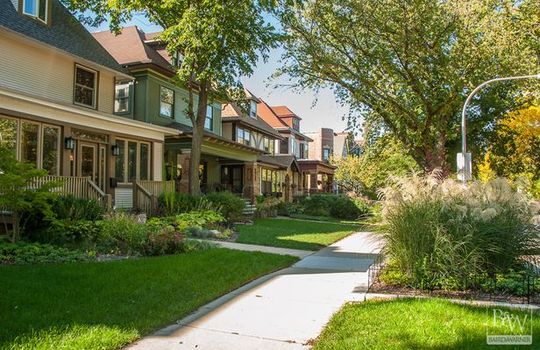 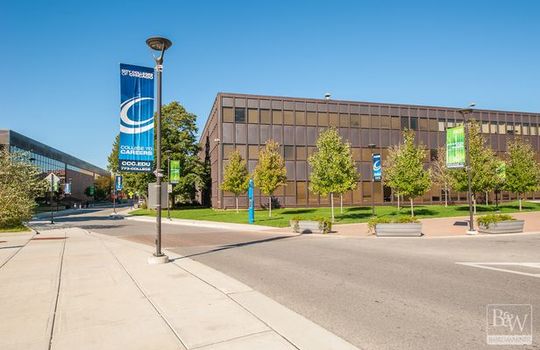 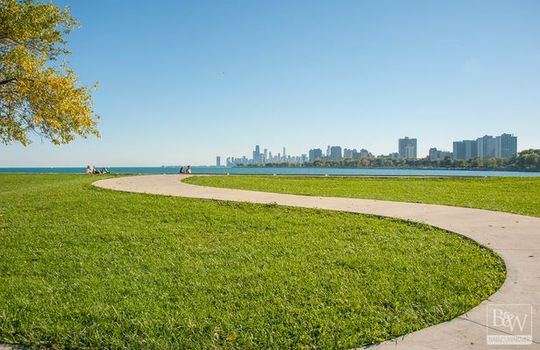 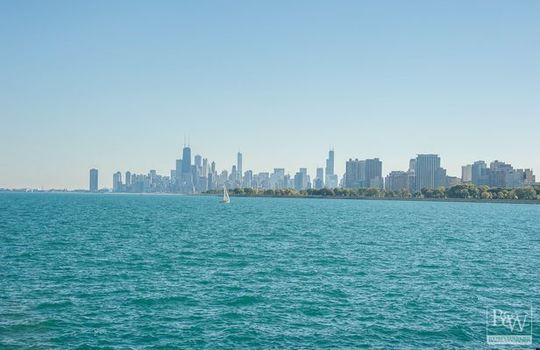 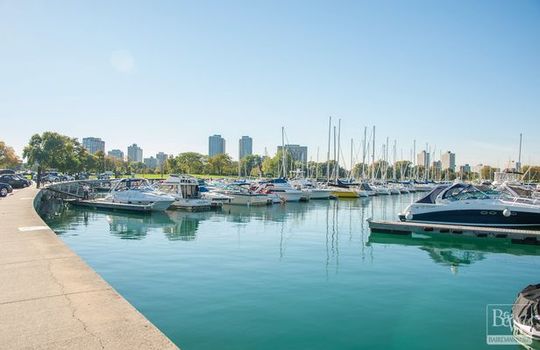 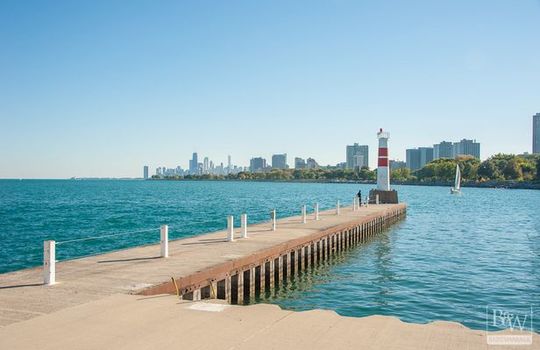 Check out the latest demographic information available for Uptown.

Learn more about schools near Uptown complete with ratings and contact information.

The Best in Uptown

Browse through the top rated businesses in the most popular categories Uptown has to offer.