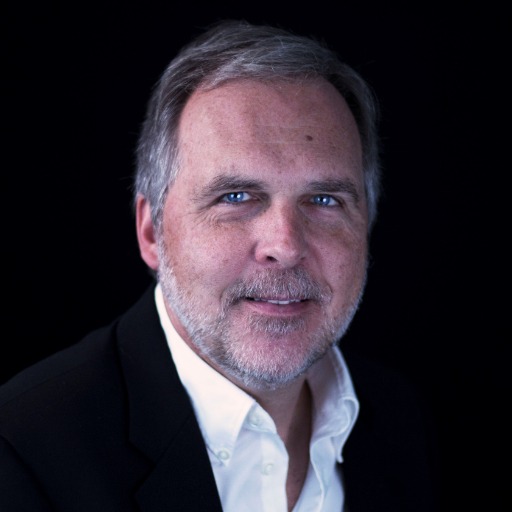 A leader in the business world for 28 years, Doug Fischer decided to become a real estate broker because of his desire to help people’s dreams come true and his passion for homes.

You will not find a more genuine person than Doug.

His friendly, patient approach garnered from years of guiding and mentoring employees puts prospective buyers and sellers at ease.  Home buying and selling can be very stressful and Doug prides himself on bringing an exceptional level of calm, reason and intelligence to the process.

A native of Chicago, Doug was born and raised a north-sider, growing up in what is now known as Roscoe Village. He has also lived in Park Ridge and has called Des Plaines home for the past 25 years. Having worked as far west as St. Charles and as far north as Gurnee, as well as Arlington Heights, Mt. Prospect, and Forest Park, Doug has a deep love and appreciation for northwest Chicago and its suburbs.

Doug is grateful to have most of his extended family nearby, sprinkled throughout the Chicago area. He is active in local charity work and enjoys quiet times of reflection. He enjoys serving his community and his clients.