Chicago’s famous Lakeview neighborhood was just named the third best big-city neighborhood in the country by Money magazine! As one of the largest neighborhoods in the city, Lakeview is constantly changing. 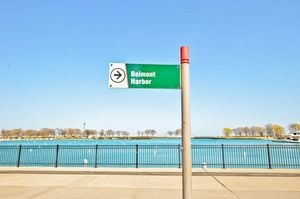 Looking to move to Lakeview? High-rise condo buildings live side by side with early Chicago three-flats and greystones. Single-family homes and apartments are plentiful along the neighborhood’s tree-lined streets.

Both Belmont Harbor and the incredible Lake Shore path are must-sees for anyone living in Chicago. Enjoying Lake Michigan is made easy with a variety of parks and sports fields all along the lakefront. 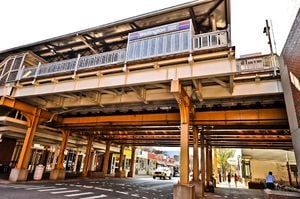 There is no lack of entertainment options. First class comedy clubs, theater and concert venues provide endless nights out.

The neighborhood is easily accessible via both bus and “L”. That’s the city’s elevated train system. Commute downtown or explore Chicago with a quick public transportation trip.

Lakeview is a huge community, and parts of the area are actually divided into several smaller neighborhoods, including Boystown and Wrigleyville.

Filled with fun shopping and excellent nightlife, Boystown was the first officially recognized gay district in the United States. 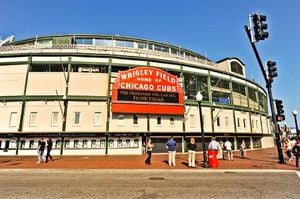 Home to the Chicago Cubs since 1914, Wrigley Field is one of the most iconic images in baseball today. The stadium resides at the heart of the neighborhood, as well as many of the residents.

Want to learn more about living in Lakeview? Click here.

Lower utility bills. The chance to add interesting new finishes to your home. Playing your part in helping protect the planet. Whatever your reasons for making ... Continue

What Do Oil Prices and Mortgage Rates Have in Common?

You may have read in the news recently that the drop in oil prices could also lead to a drop in mortgage rates. But what do these two economic factors have in c... Continue